/ Top 10 manufacturing countries in the world

Top 10 manufacturing countries in the world 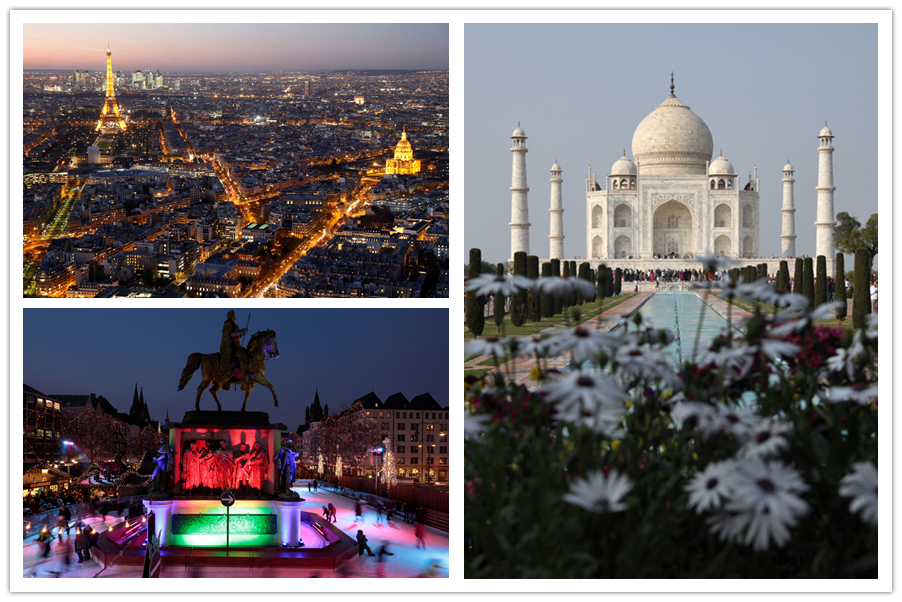 UN data shows China is the world’s manufacturing powerhouse, followed by the United States and Japan.

According to data published by the United Nations Statistics Division, China accounted for 28.4 percent of the global manufacturing output in 2018. That puts the country more than 10 percentage points ahead of the United States.

India, which ranked sixth, accounted for 3 percent of the global manufacturing output. Let’s take a look at the top 10 manufacturing countries in the world. 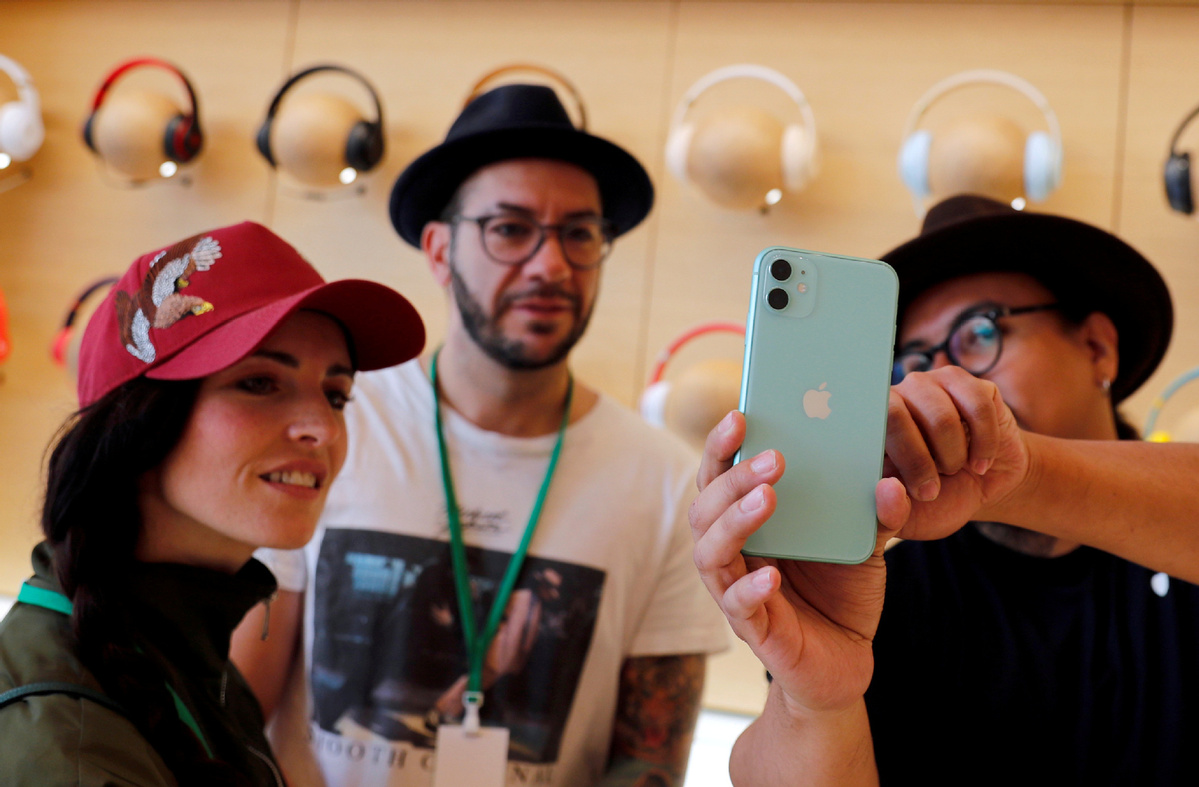 People look at an app on the new iPhone inside the new Apple Store, before its official opening on September 28, during a media tour in Mexico City, Mexico September 25, 2019. [Photo/Agencies] 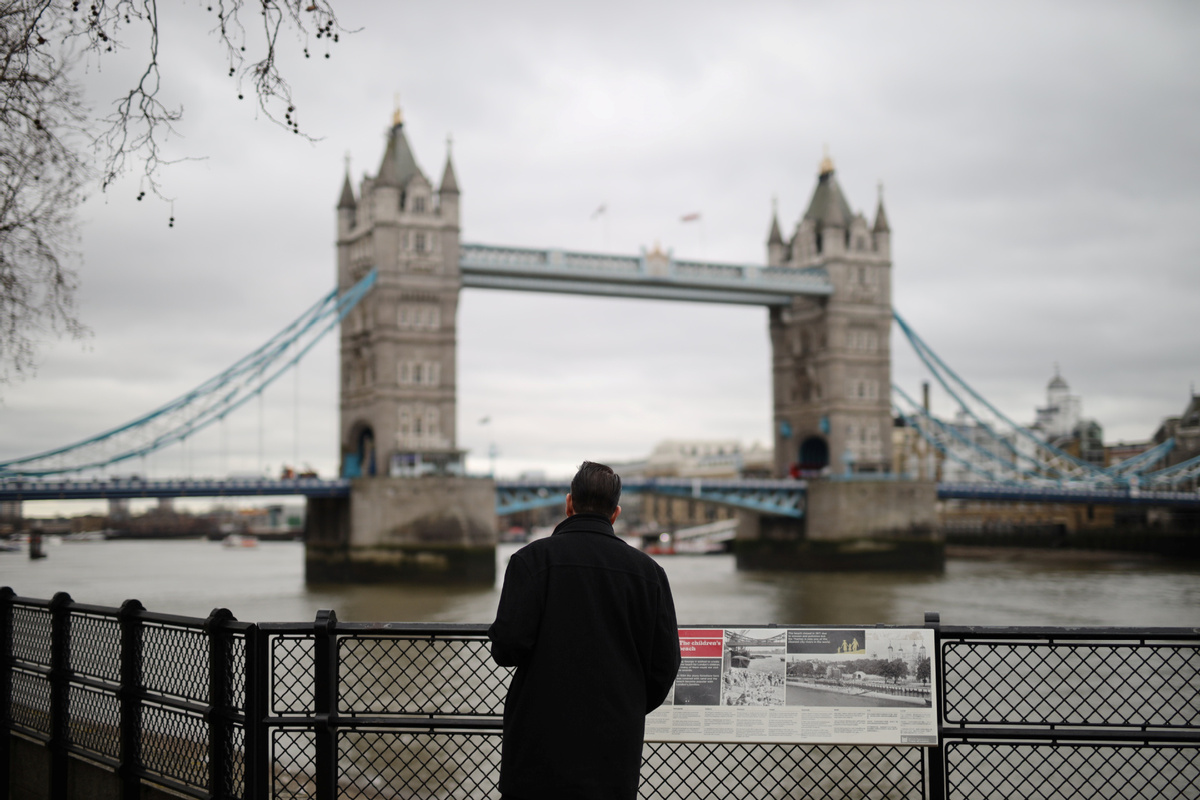 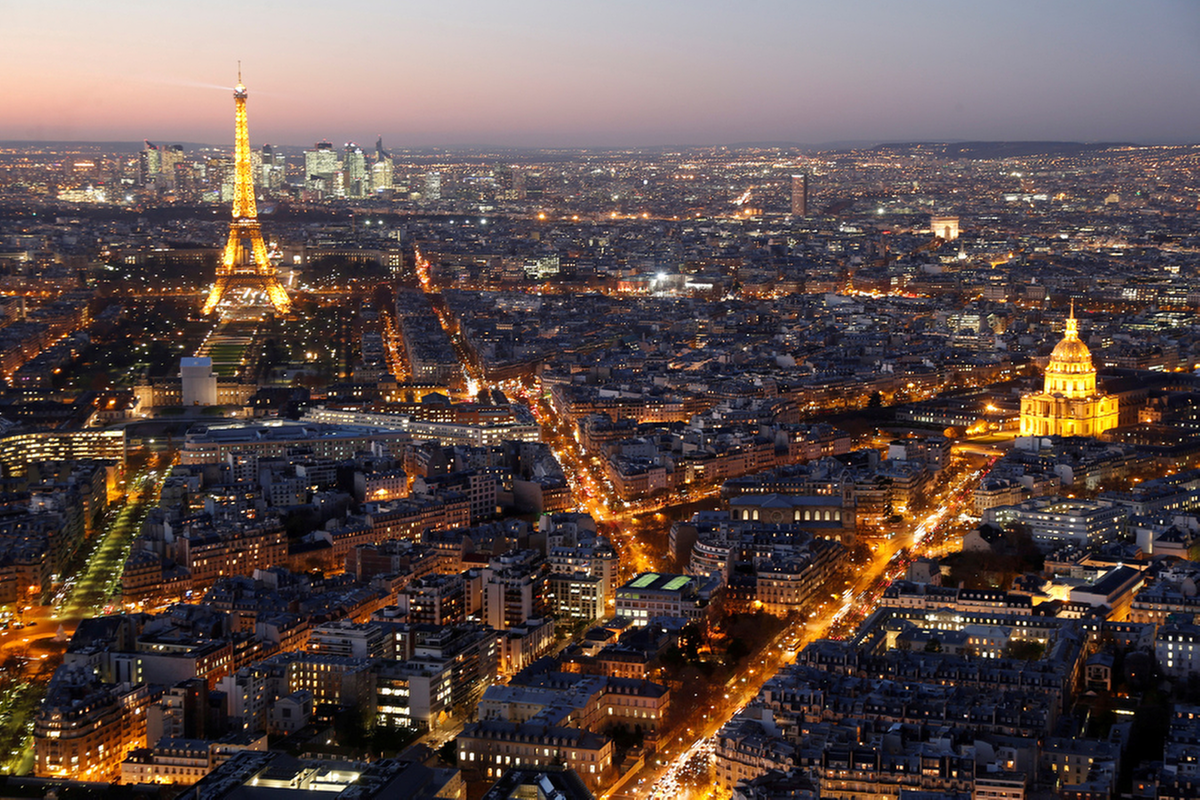 A view of the illuminated Eiffel Tower (left), the Hotel des Invalides (right) and rooftops at night in Paris, France, Nov 28, 2016. [Photo/Agencies] 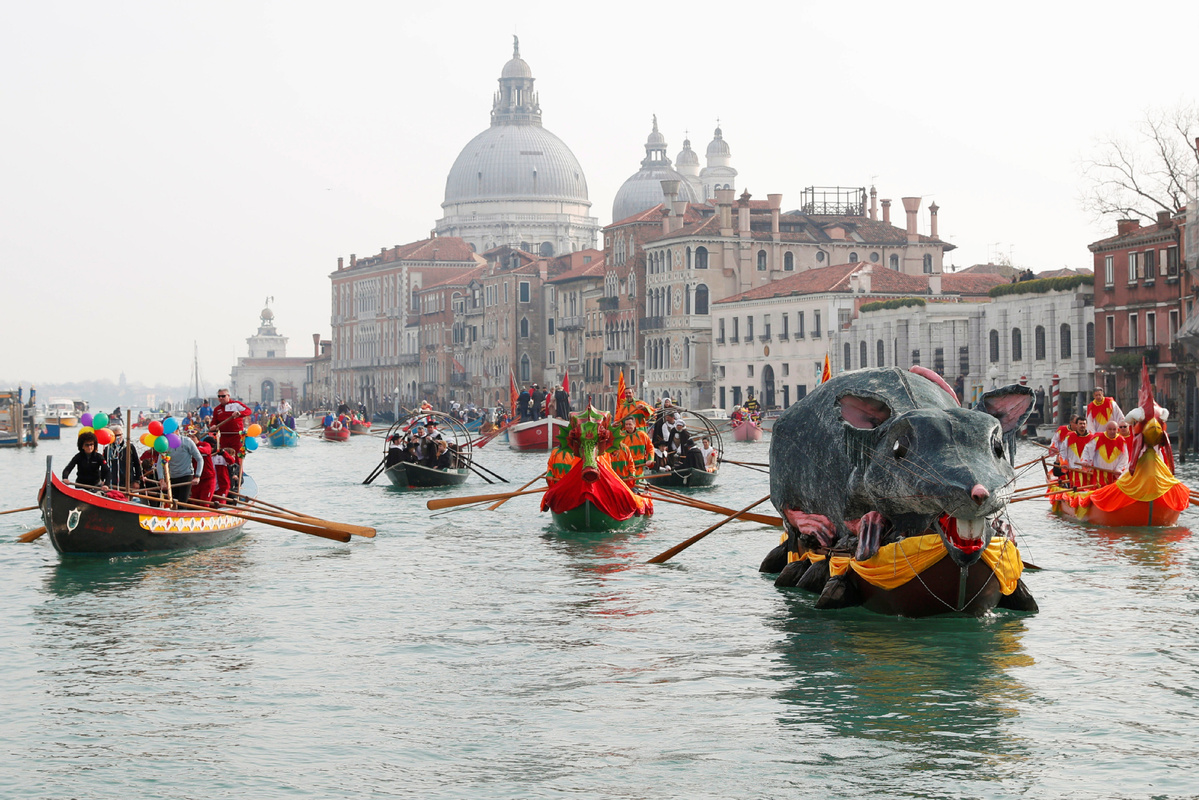 Venetians row during the masquerade parade on the Grand Canal during the Carnival in Venice, Italy on Feb 9, 2020. [Photo/Agencies] 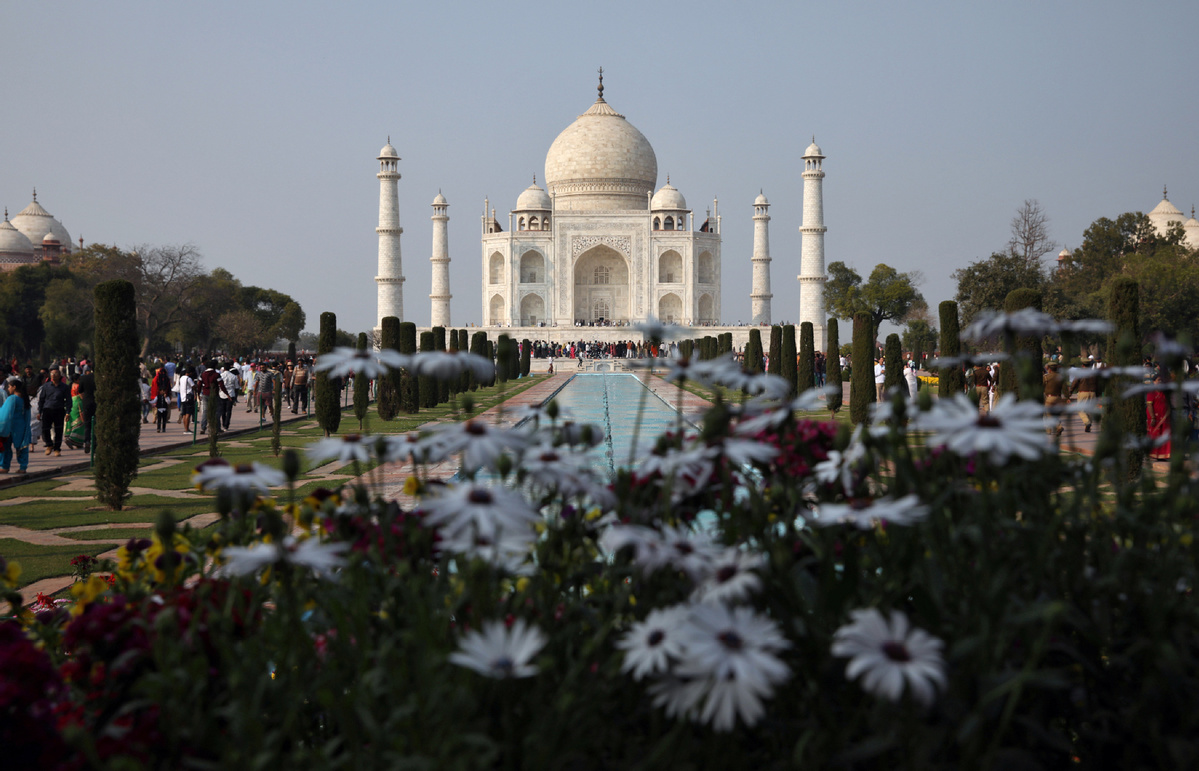 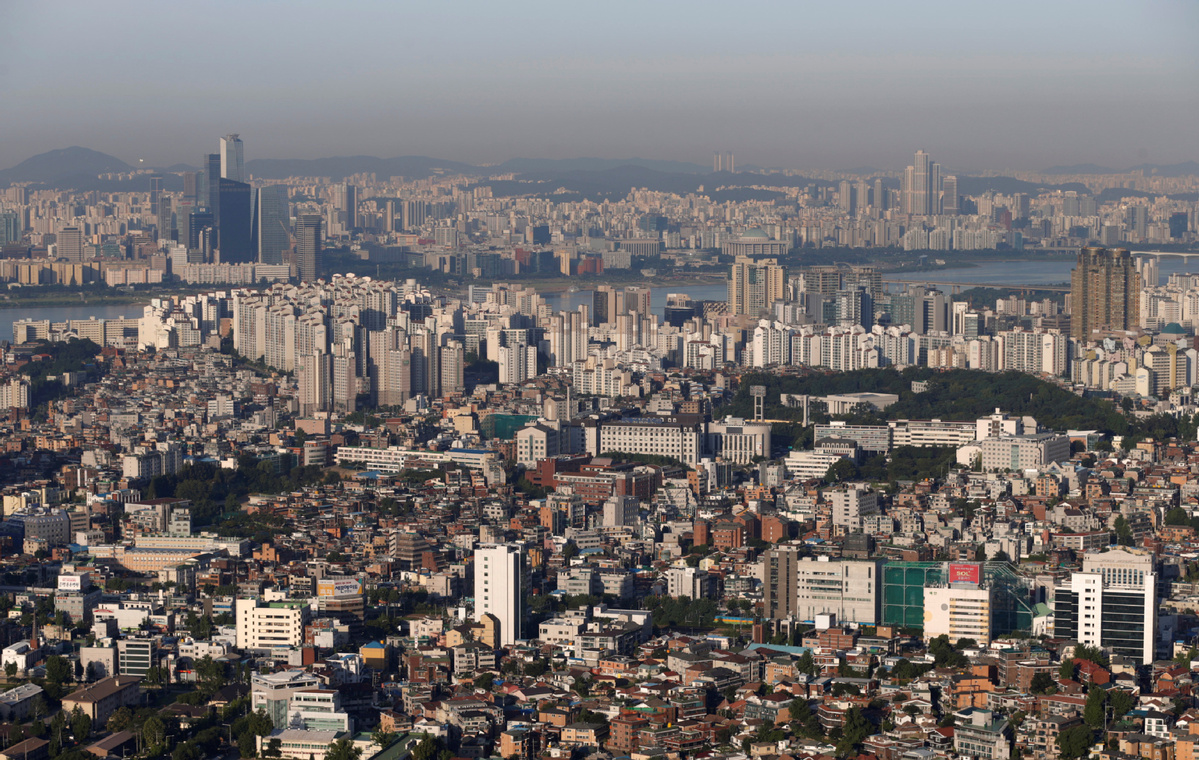 The skyline of central Seoul is seen during a sunrise in Seoul, Sept 2, 2013. [Photo/Agencies] 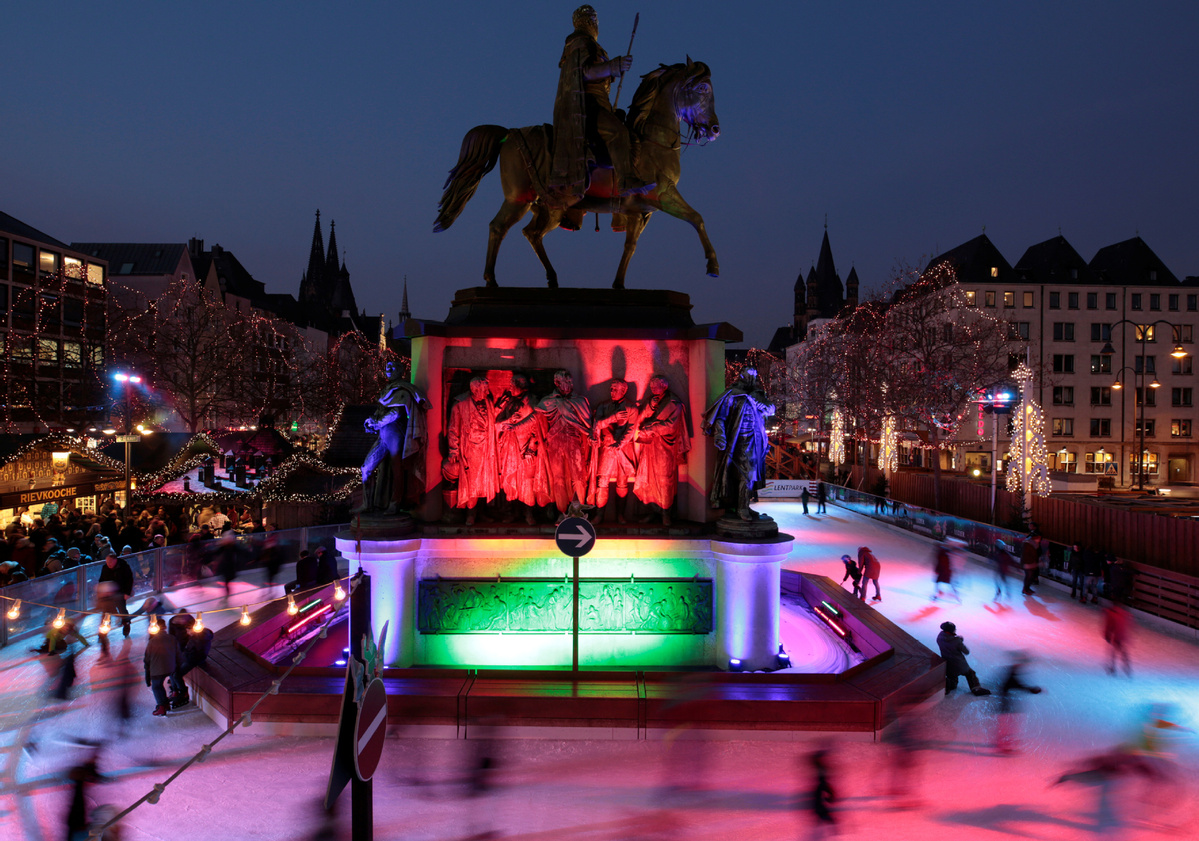 Ice skaters glide over an ice rink at a Christmas market in Cologne, Germany, Dec 5, 2019. [Photo/Agencies] 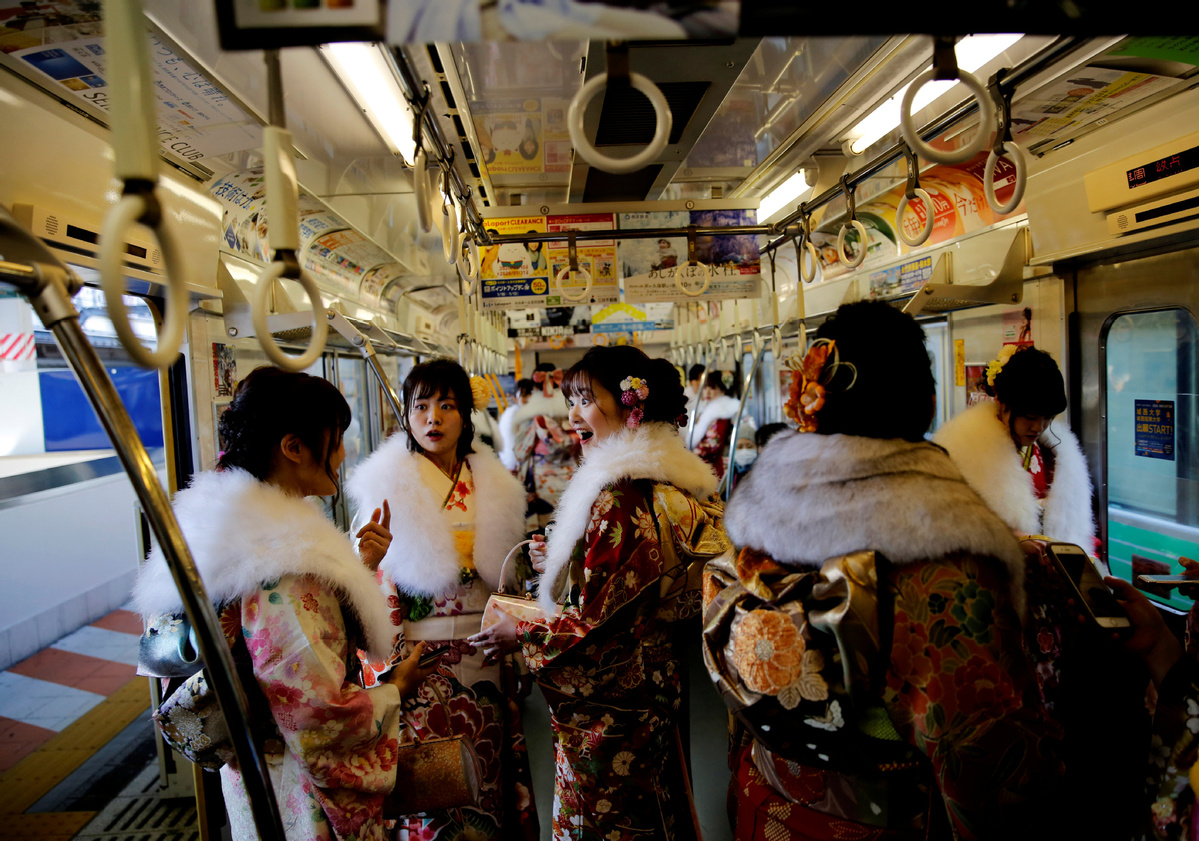 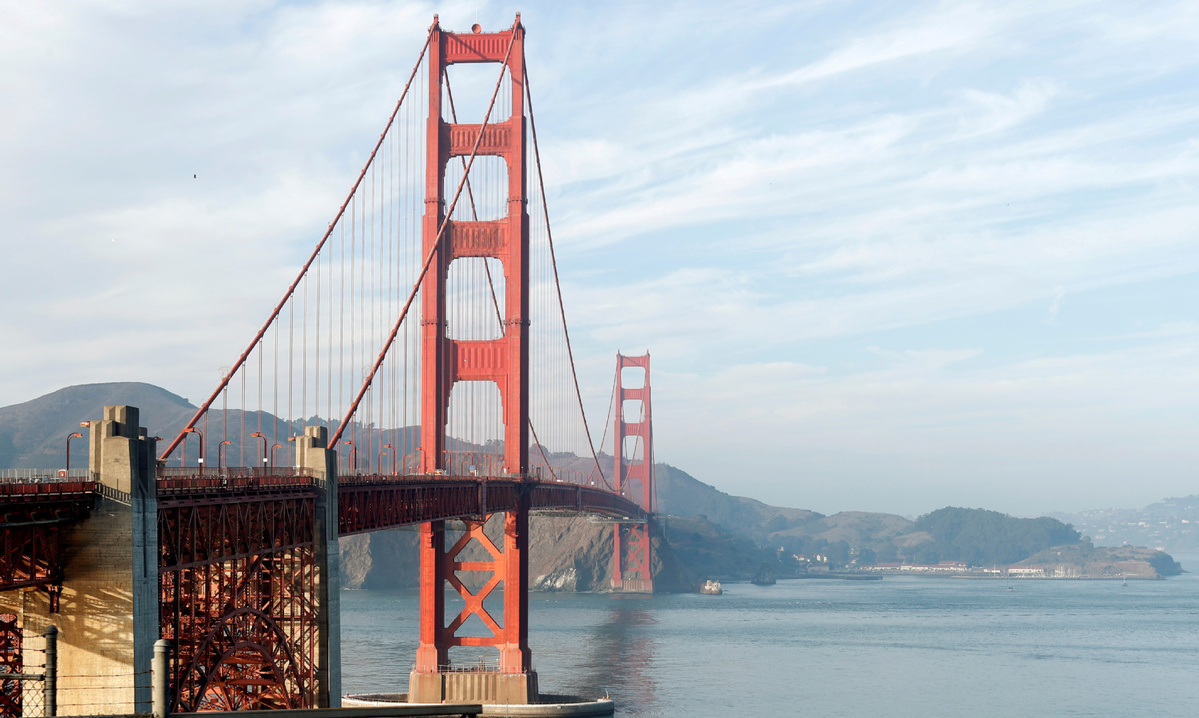 A view of the Golden Gate Bridge in San Francisco, California, November 20, 2018. [Photo/Agencies] 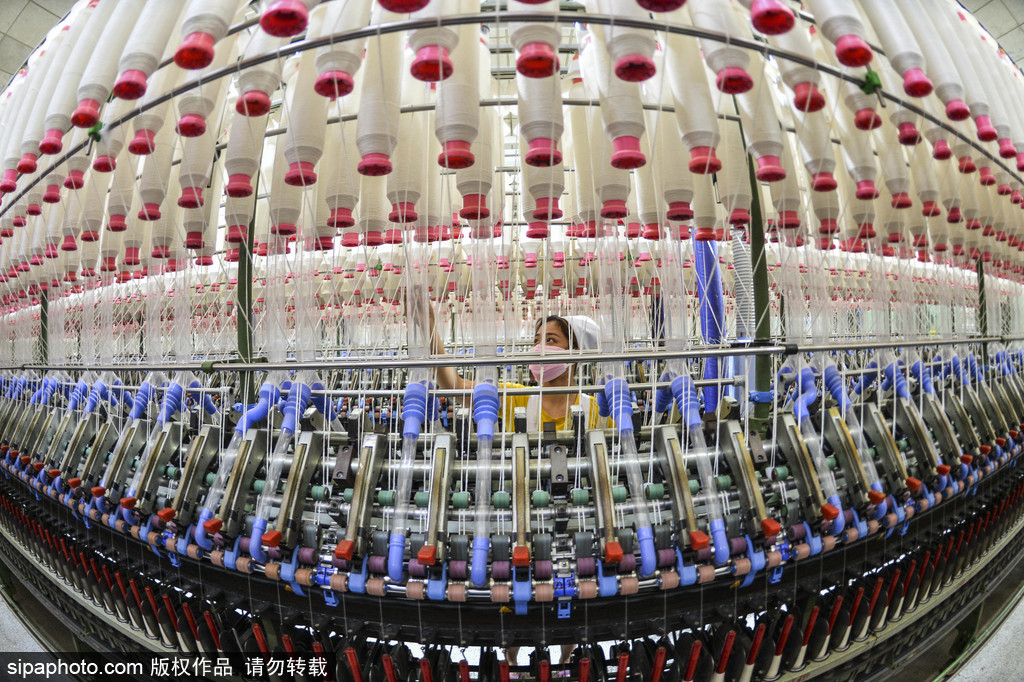