/ Top 10 countries of residence for billionaires

Top 10 countries of residence for billionaires 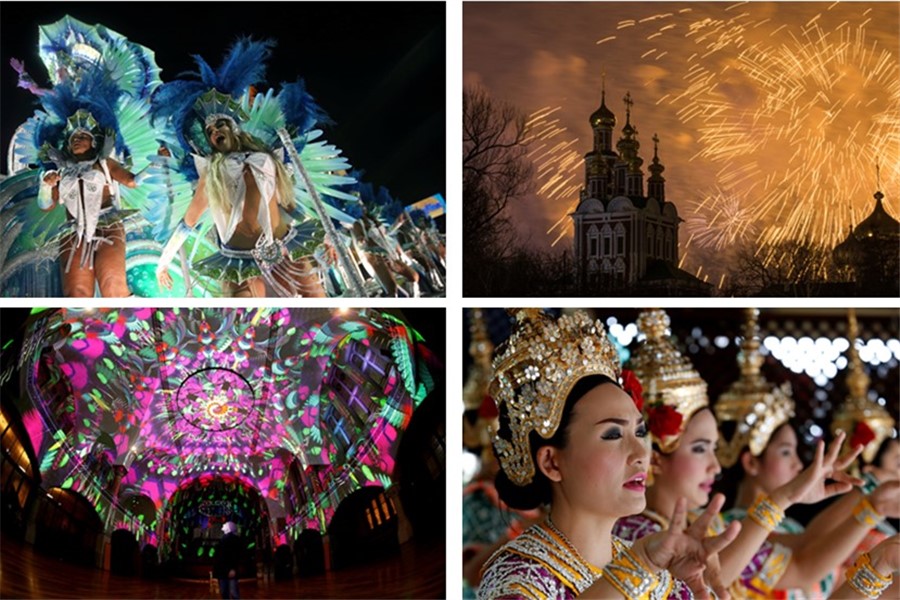 Hurun Research Institute released the Hurun Global Rich List 2020, a ranking of the US dollar billionaires in the world on Feb 26.

The report said wealth hits new records, again: Total wealth rose 16 percent to $11.2 trillion, rebounding after a 9 percent decrease last year, and 66 percent up compared to five years ago. Hoogewerf, founder and chief researcher of the Hurun Research Institute, said, “The Hurun Global Rich List could be the third-largest country in the world, with total wealth equal to more than the GDP of any country other than the USA and China. The top 10 have a staggering $1 trillion.”

This year, China has 182 new faces on the list, despite trade conflicts, three times that of the US with 59 new faces.

In terms of where they live, the “Big Two” are Greater China and the US with 799 and 626 billionaires respectively, making up over half of the billionaires on the planet.

Let’s take a look at the 10 countries most billionaires choose to live in. 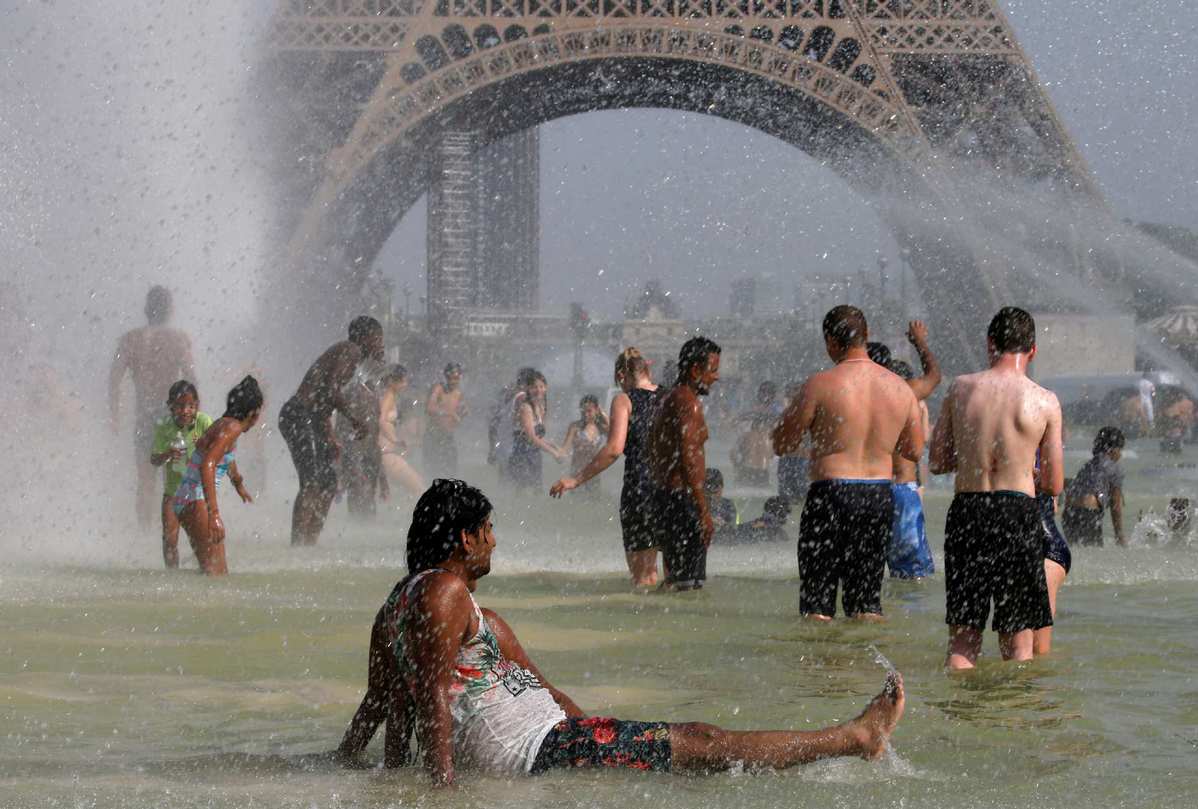 People cool off in the Trocadero fountains across from the Eiffel Tower in Paris as a new heatwave broke temperature records in France, July 25, 2019. [Photo/Agencies] Traditional Thai dancers perform at the Erawan Shrine (Thao Maha Brahma Shrine), a popular Hindu shrine for Thais and tourists, at a shopping district in central Bangkok May 31, 2014. [Photo/Agencies] 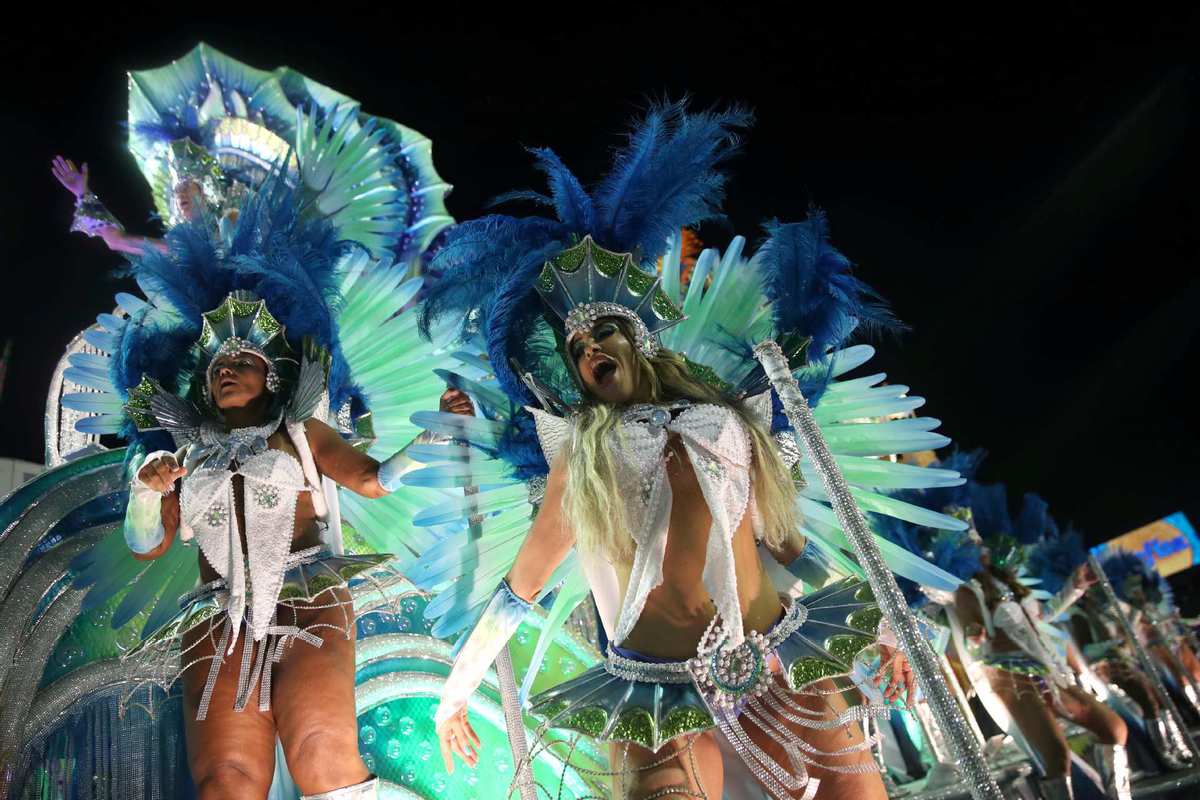 Members of the Beija-Flor samba school perform during the second night of the Carnival parade at the Sambadrome in Rio de Janeiro, Brazil, Feb 25, 2020. [Photo/Agencies] 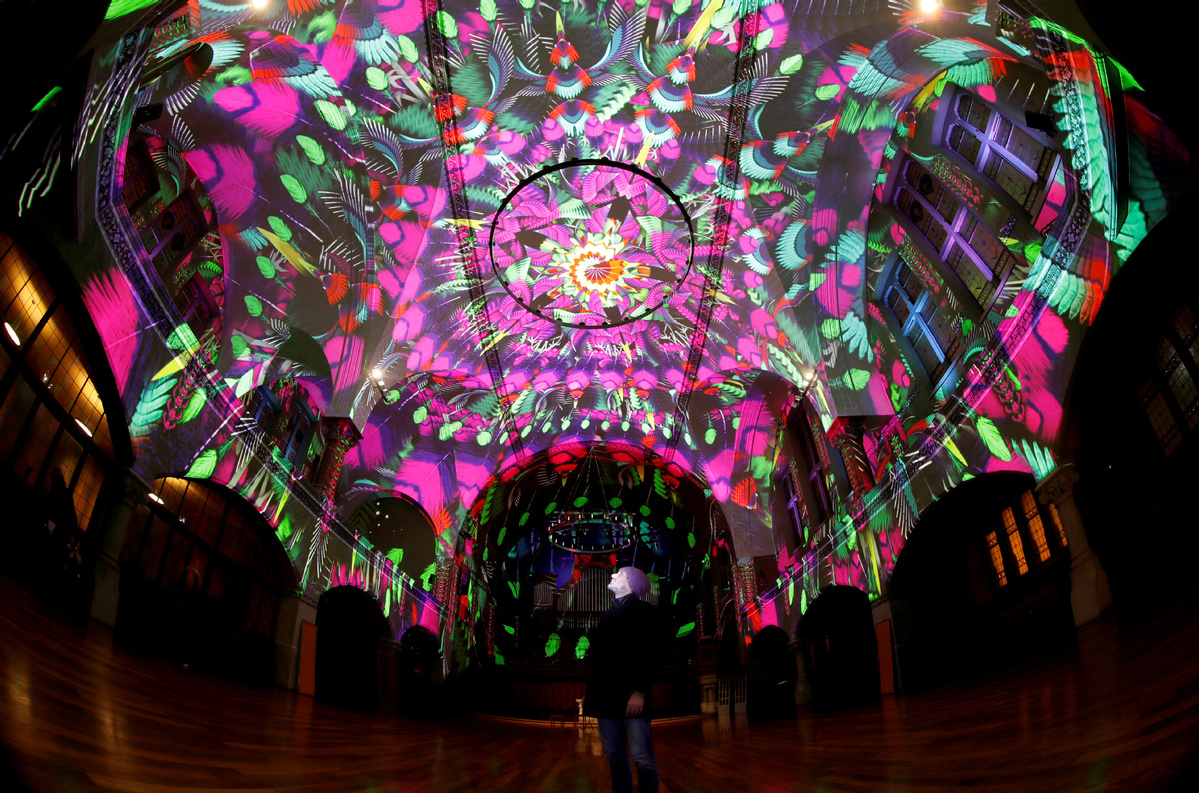 A light projection is seen during a rehearsal of the Genesis 2020 multimedia project at St Jakob-Kirche in Zurich, Switzerland, on Jan 31, 2020. [Photo/Agencies] 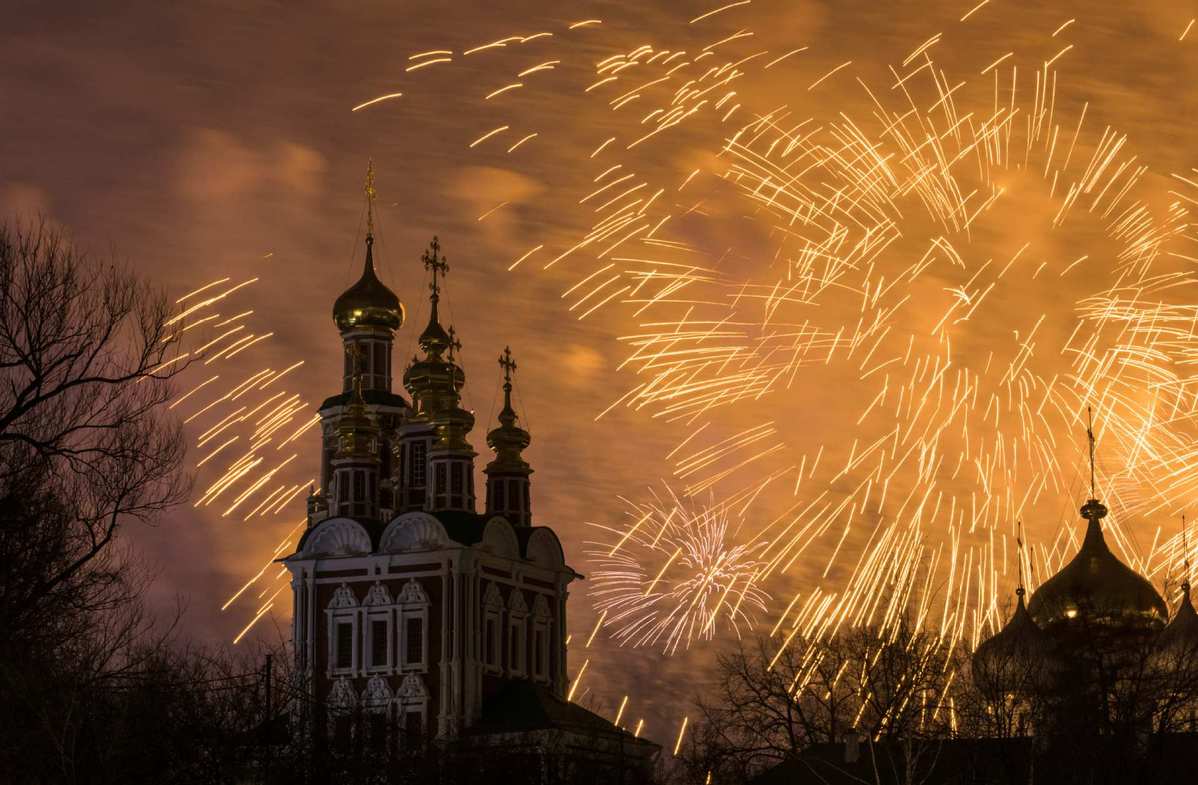 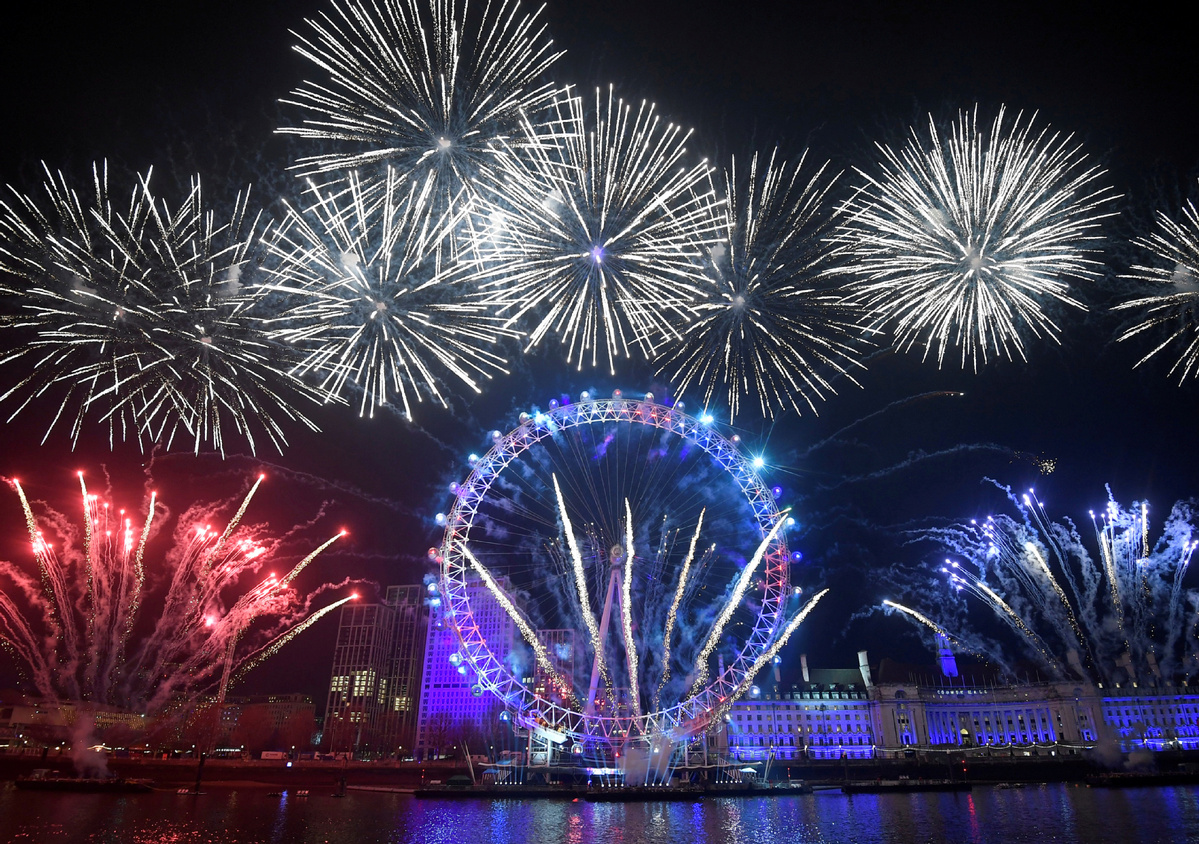 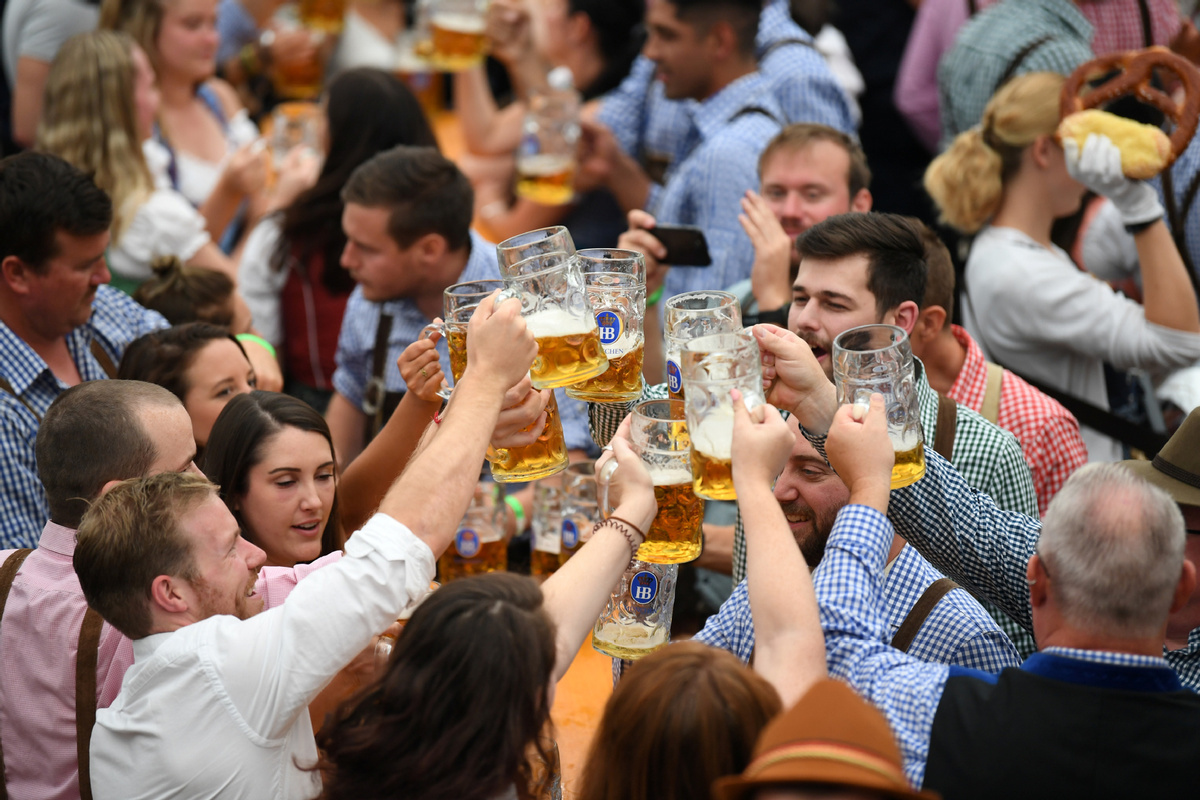 Visitors cheer with beers in a tent during Oktoberfest in Munich, Germany, Sept 22, 2019. [Photo/Agencies] 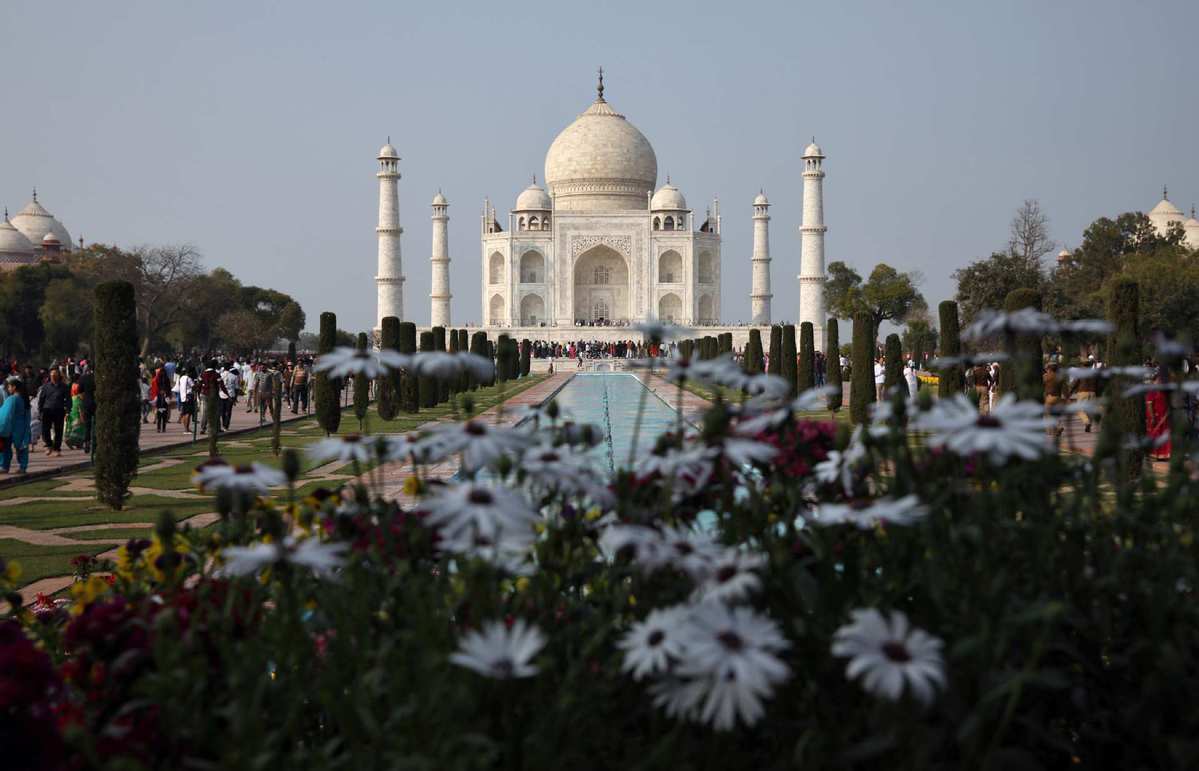 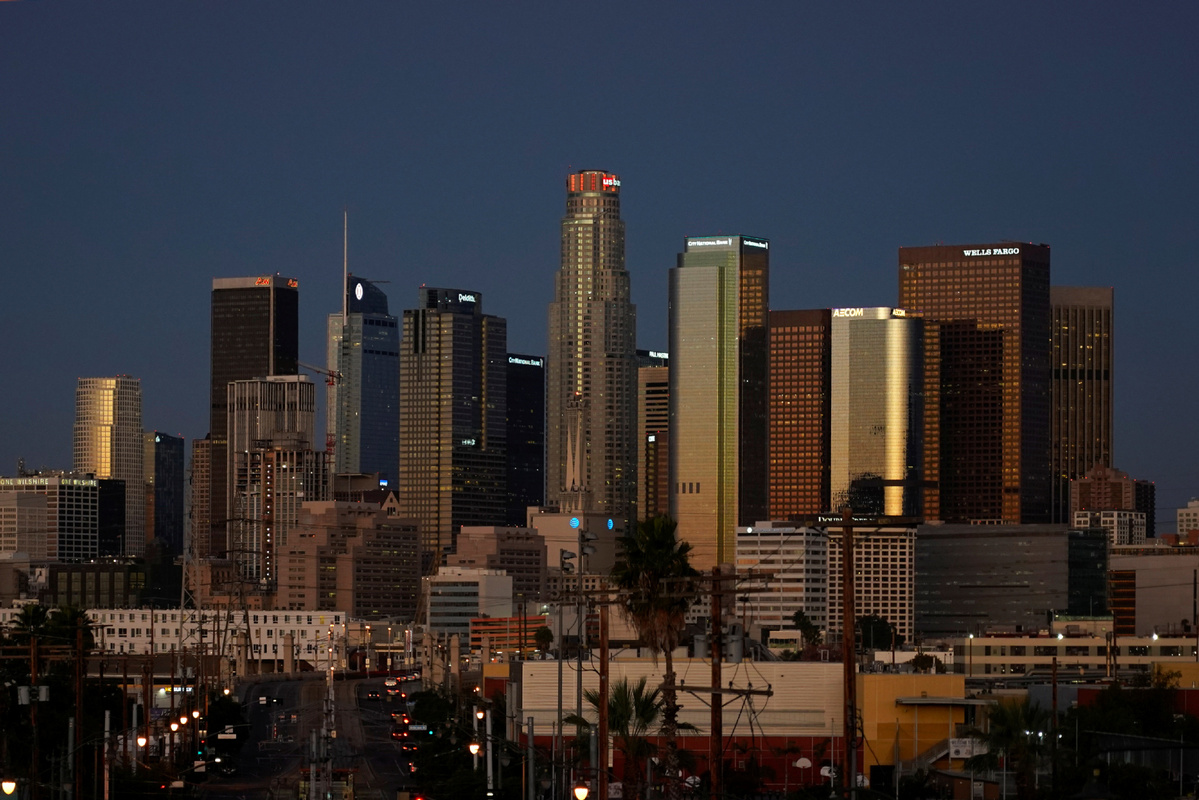 The skyline of the city’s downtown is shown in Los Angeles, California, Nov 1, 2019. [Photo/Agencies]