China’s financial center Shanghai has demonstrated the strongest consumption power in the first quarter this year, according to Sina Finance.

The capital city, Beijing, and East China’s Zhejiang province took second and third places on the list with 10,003 yuan and 7,891 yuan per capita consumption expenditure, respectively.

Nine provinces and regions’ per capita consumption expenditure surpassed that of the national level in the first quarter of this year, according to the National Bureau of Statistics.

Let’s take a look at the top 10 Chinese cities with the strongest consumption power in Q1. 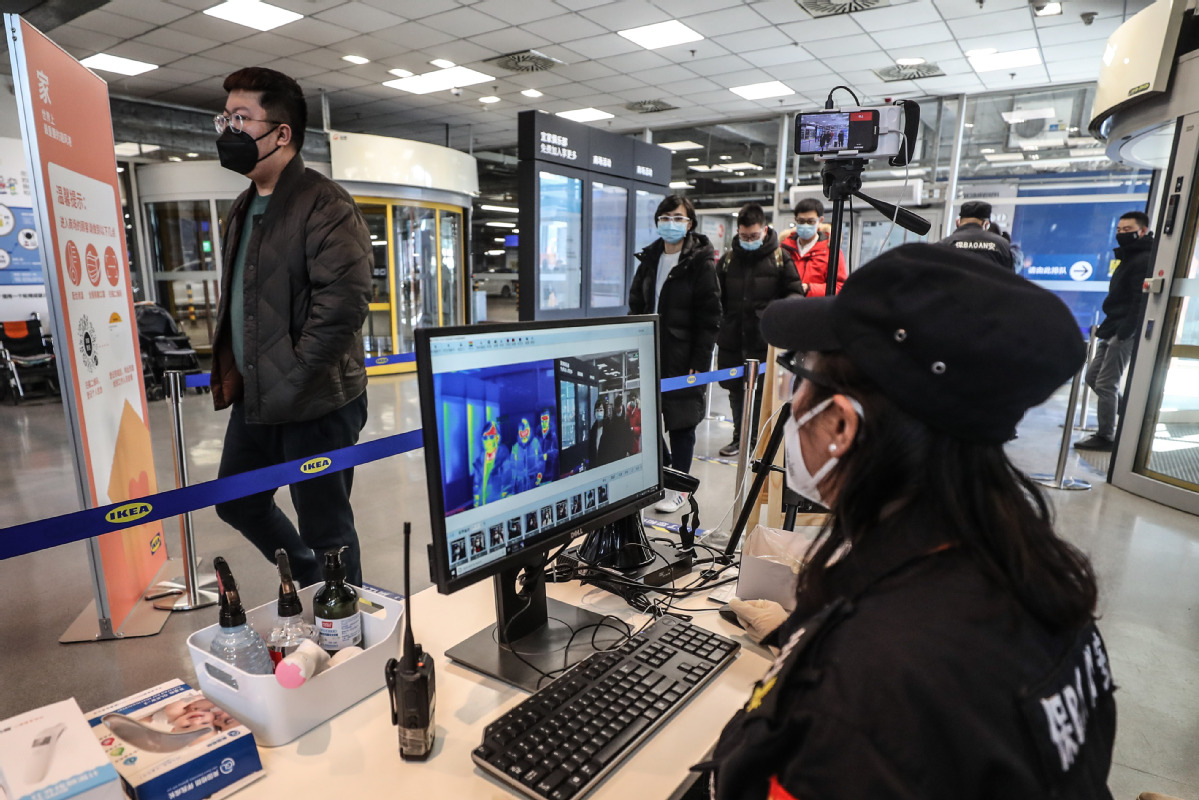 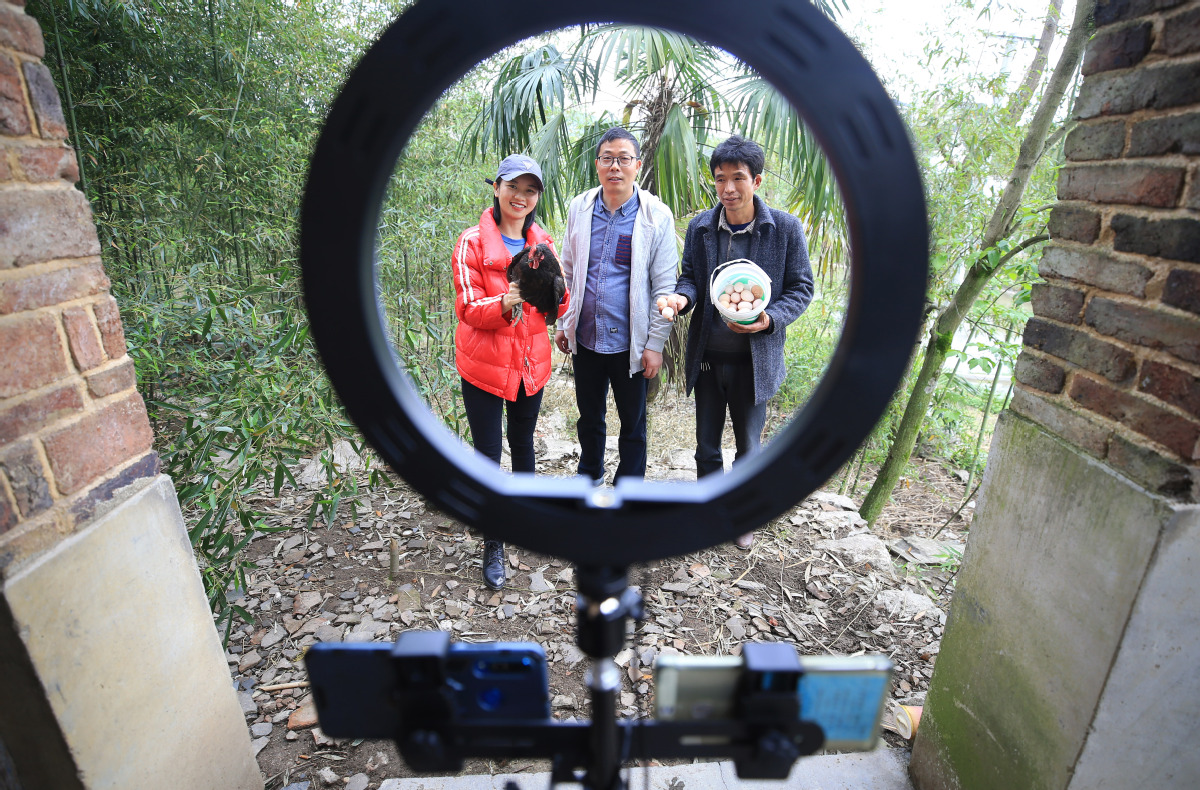 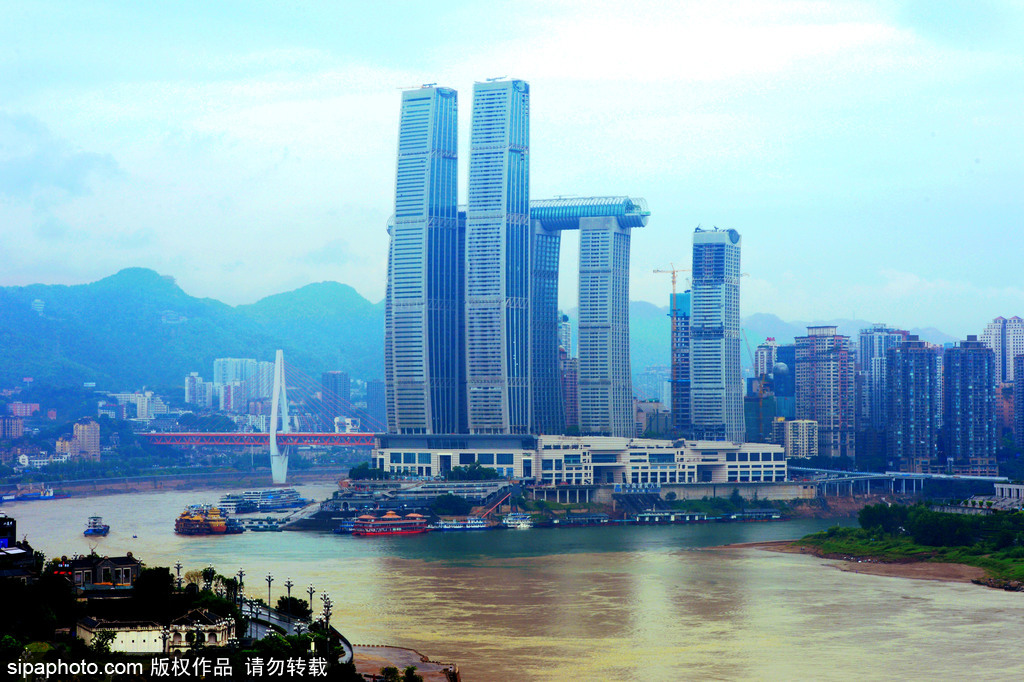 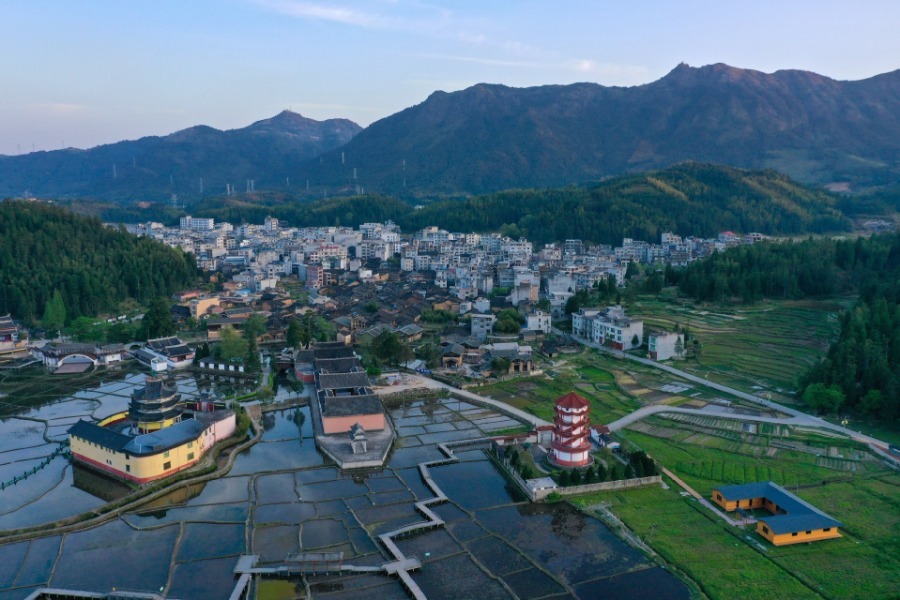 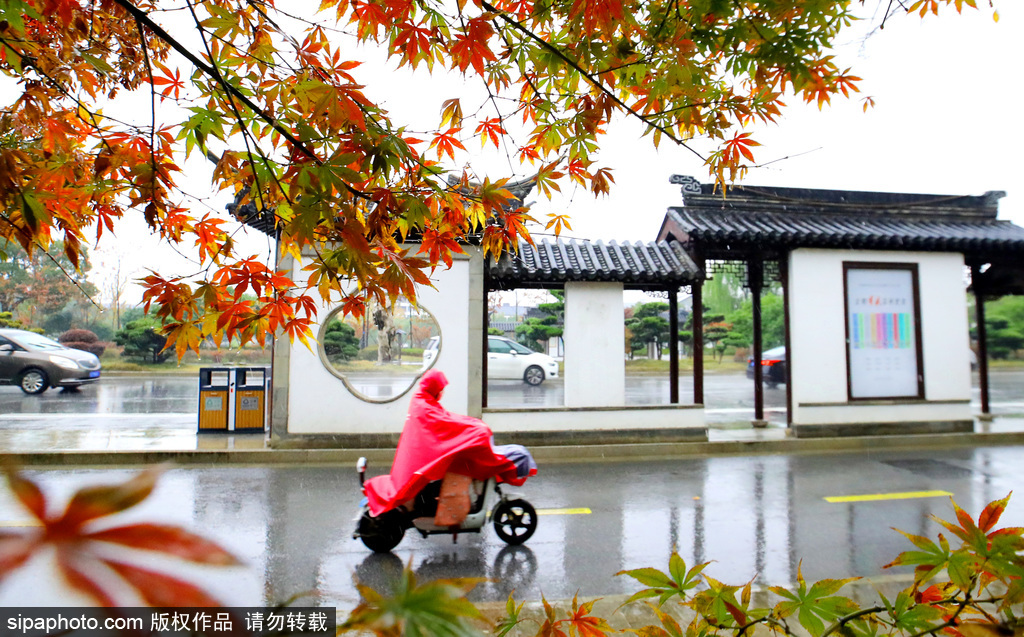 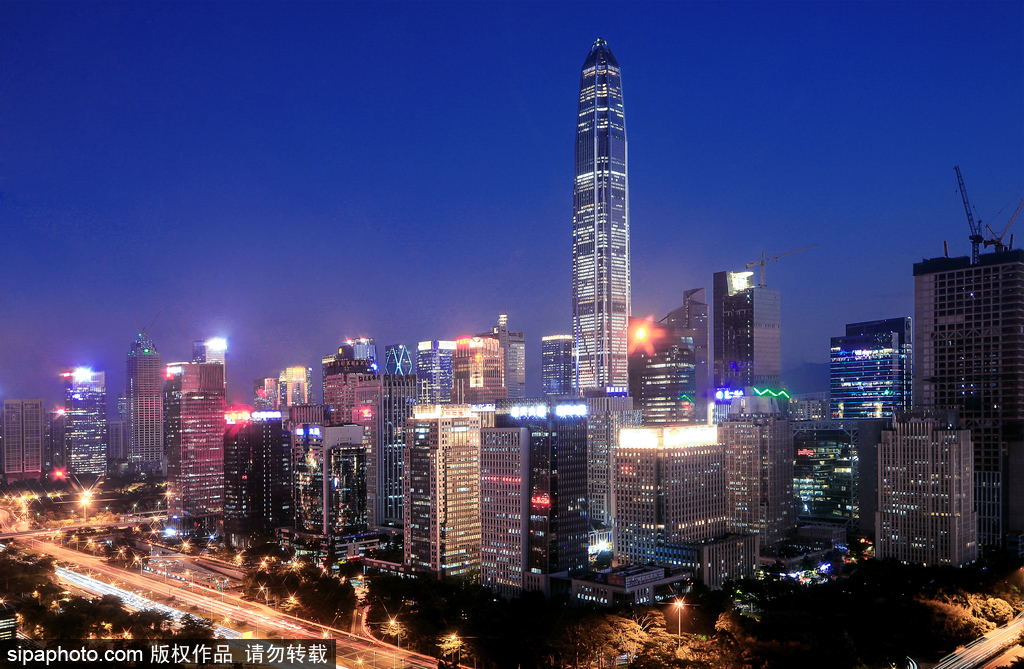 The city seems to glow in this night view of Shenzhen, South China’s Guangdong province, in 2018. [Photo/Sipa] 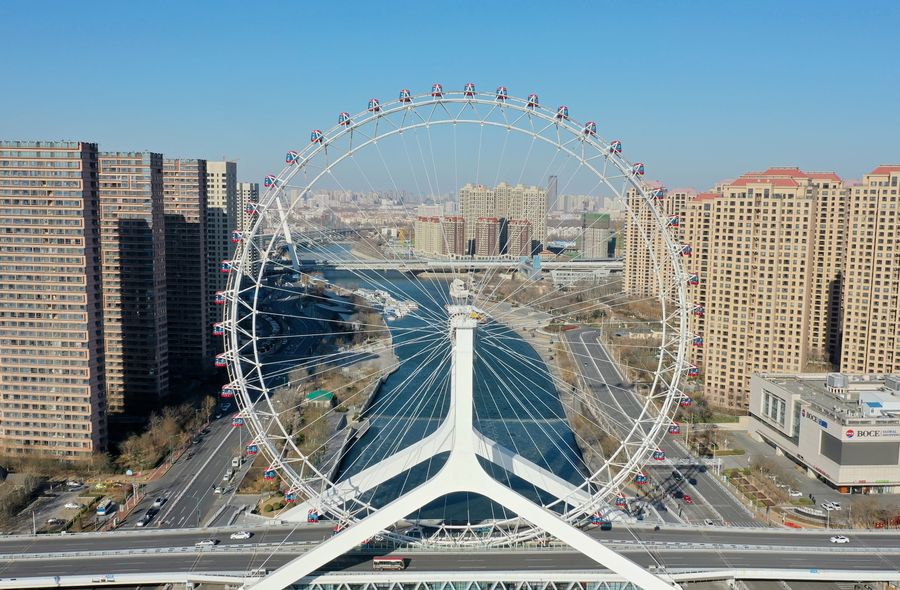 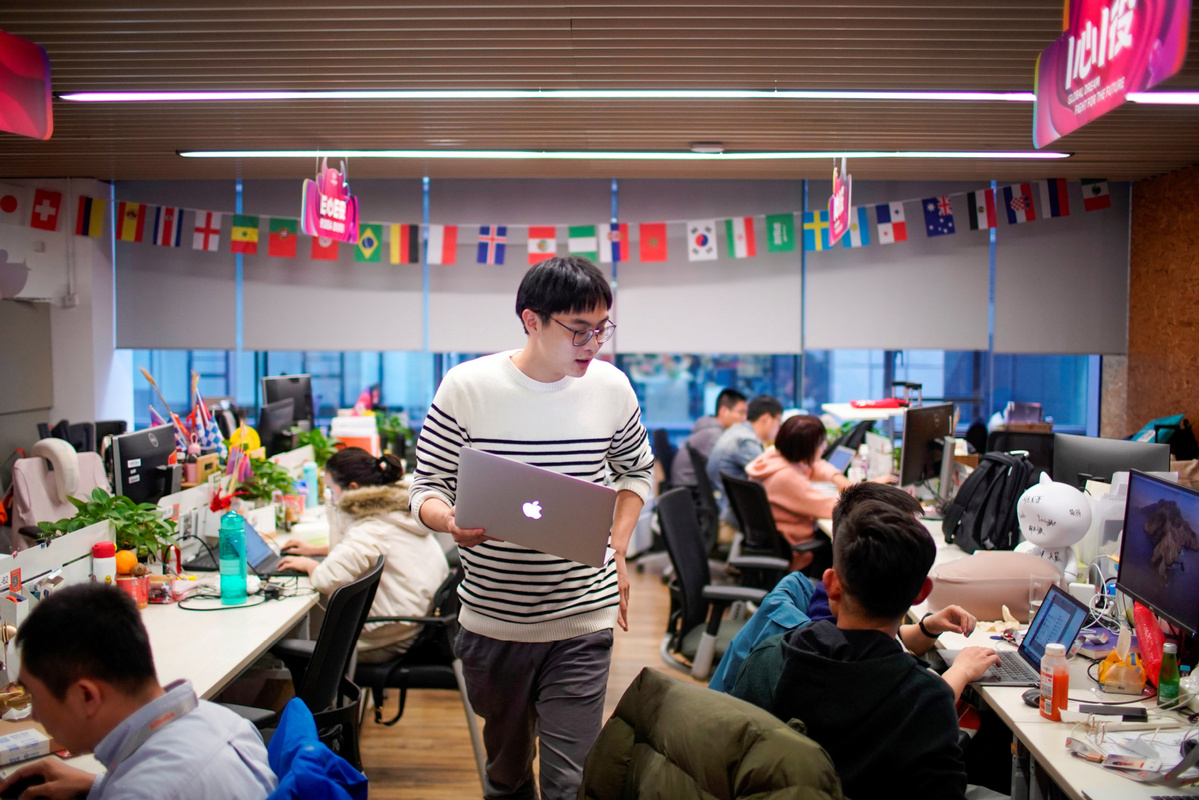 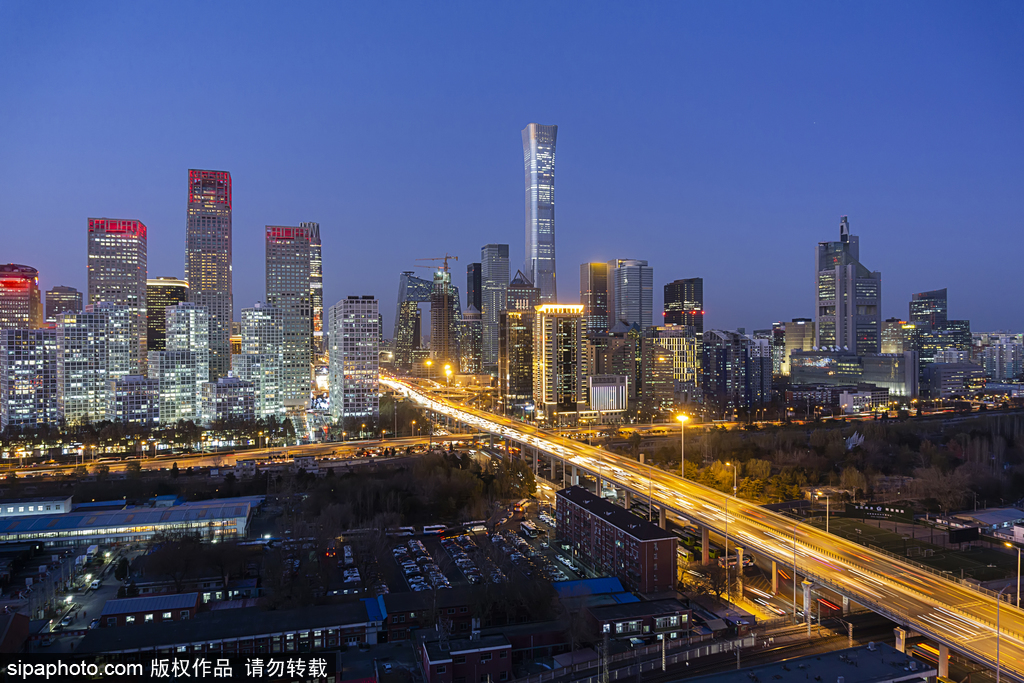 A photo shows a night view of the CBD area in downtown Beijing, capital of China. [Photo/Sipa] 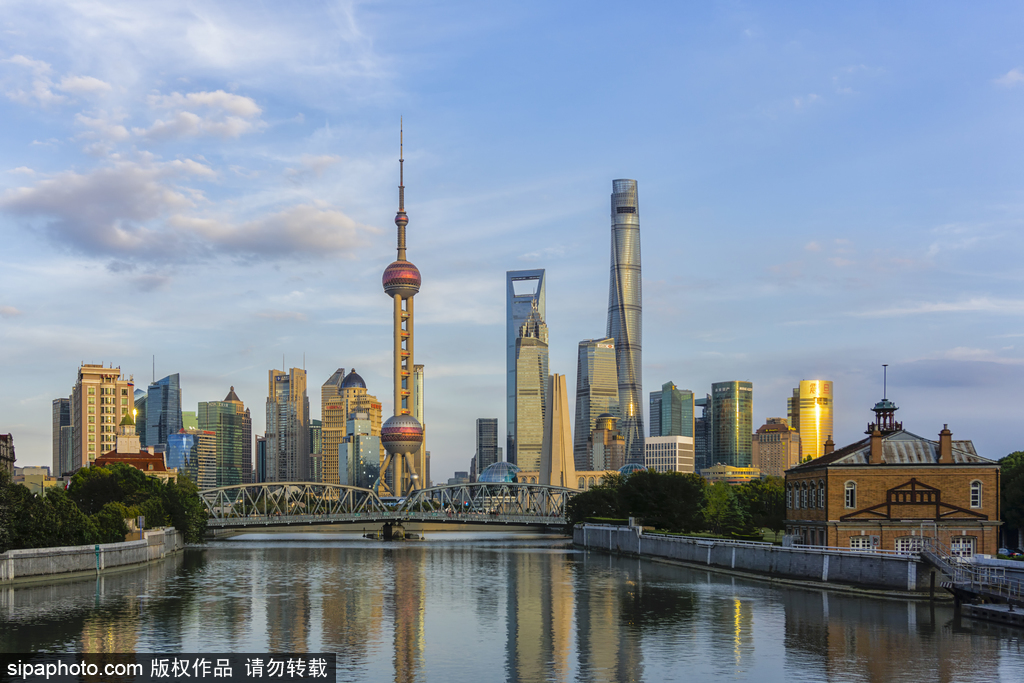