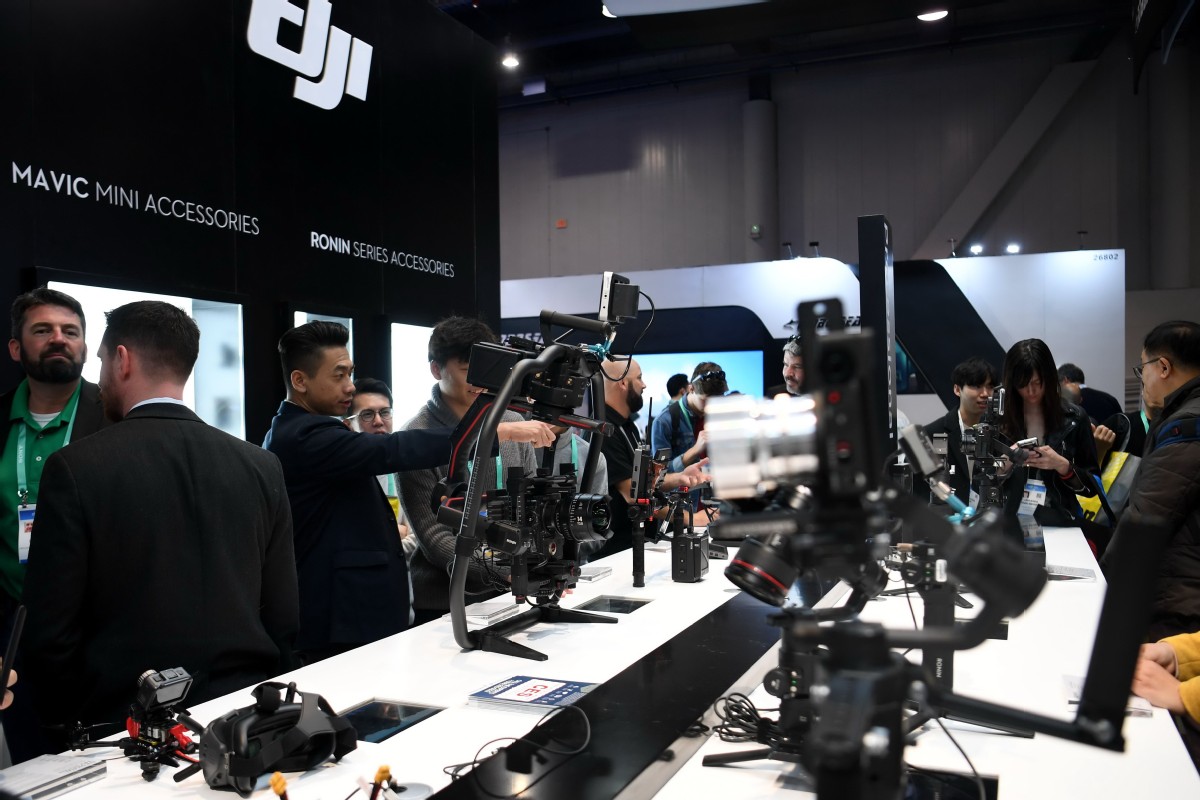 Sting’s moving 1985 song Russians summarizes the mood of the Cold War. Its refrain (“I hope the Russians love their children, too.”) perfectly encapsulates the ignorance, danger and sheer craziness of the thinking of the time. During this time seemingly normal officials and strategists used the euphemism “counter-value targets” to hide from themselves that they were talking about bombing cities and killing millions of people. So, it’s very disturbing to hear lots of talk about the rise of a new Cold War between the United States and China.

According to a CNBC report, two weeks ago, former deputy director of the US National Economic Council and senior trade negotiator Clete Willems said: “The reality is that tensions between the United States and China are rising considerably at the moment. I know people get uncomfortable with the terminology, but I do think we have to be honest and call this what it is and this is the start of a new Cold War and if we’re not careful, things could get much, much worse.”

To be fair, Willem’s position was not very high, certainly not at the policymaking level, and Kaplan is not in the government. But there is an abundance of discussion in both academic and policy circles in the US that treats China as an adversary, almost as an enemy.

The Pentagon’s annual Cold War publication Soviet Military Power was simply transformed into the current China Military Power. Some people always need an enemy. The US has been at war for almost my whole life－it’s time for this nonsense to stop.

The recent frequent rhetoric about a new Cold War is incredibly dangerous. Most immediately, it endangers economic prosperity. Even more dangerously, it creates the possibility that an incredibly destructive conflict might arise between the two countries.

Extreme damage would be done to both economies, and to the worldwide economy, if US and Chinese economies really become separated and hostile. The very complex and productive supply chain networks built up over the last 20 years in technology, industrial production, auto parts and so forth would be disrupted. No one knows the costs of trying to rebuild them.

Financial flows would also be disrupted. The US government depends on international purchases of treasury bonds to finance its annual deficits. No one knows exactly how much US inflation would rise, but there would clearly be a serious impact. Any lack of access to consumer markets would damage companies in both countries.

A 2017 report by the Peterson Institute for International Economics in Washington and the China Finance 40 Forum in Beijing concluded: “If a China-US trade war breaks out, not only would both economies lose, but also it would affect the global economy, with severe financial and demand repercussions on the two countries.”

Over the last 20 years, the US and Chinese markets have become highly integrated, probably more so than the two very distant countries have ever been. Naturally, we can expect to see some return to the “gravity” model of trade, which argues that countries trade mostly with their near neighbors.