/ Revival may cushion woes of companies

Revival may cushion woes of companies 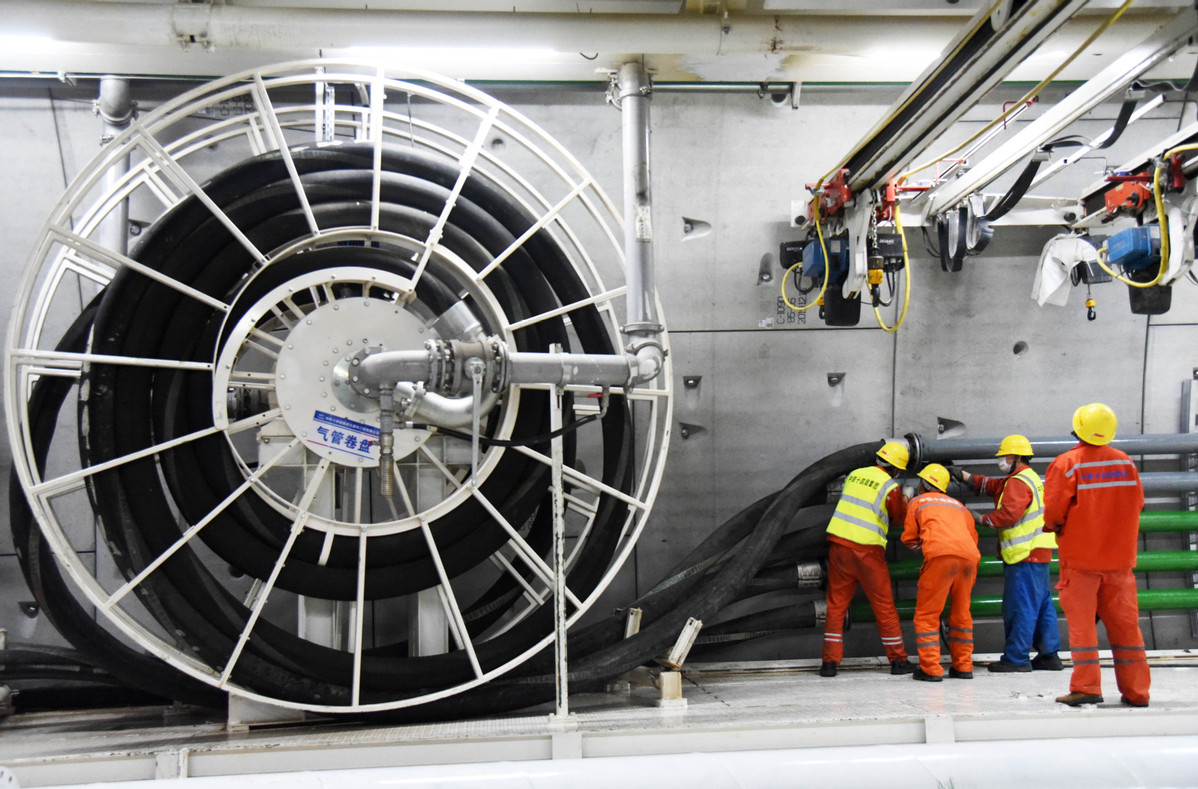 Industrial firms in China are set to recover from the earnings shocks given by the novel coronavirus outbreak in the first two months of the year as economic activity rebounds, experts said on Friday.

Profits of major Chinese industrial firms fell by 38.3 percent on a yearly basis during January and February to 410.7 billion yuan ($58.2 billion), the National Bureau of Statistics said on Friday.

That was in sharp contrast to the 3.3 percent yearly fall in industrial profits during the whole of 2019, before the outbreak.

Zhang Weihua, deputy head of the NBS Department of Industrial Statistics, said the fall was mainly due to the sharp declines in sales and output caused by the epidemic.

As the country extended the Lunar New Year holiday and delayed work resumption to contain the virus spread, production hours of industrial firms significantly dropped in February. Production capacity had not returned to normal by the end of last month, he said. Apart from this, the additional costs for epidemic control and falling prices of industrial products put pressure on industrial profits.

Manufacturers bore the brunt, the bureau said, with the profits of electronics, auto, electric machinery and chemical industries plunging by two-thirds or more.

Operational efficiency of industrial firms also worsened, as they took a longer period to clear inventories and collect the accounts receivable, the NBS said.

Yet industrial profits should get repaired soon given the nation’s effective epidemic containment, Zhang said. “As work resumption speeds up, the short-term blows from the epidemic will disappear gradually, improving the overall profitability of industrial firms.”

Tan Yunhui, an analyst with Guangdong-province-based Yuekai Securities, said on Friday that production resumption of all industries has gathered pace.

Tan said daily coal consumption of major power generators－an indicator of industrial production－has been rising since the beginning of this month and has reached 90 percent of the amount seen a year earlier.

Small businesses are expected to accelerate work resumption and catch up with large corporations as policy efforts strengthen, Tan said.

On the sales front, analysts expect China to further lower interest rates and ramp up fiscal support to infrastructure investment and consumption, which will help boost market demand and therefore industrial revenue.

The forecasts are based on assumptions that the global novel coronavirus pandemic will end this summer, while pent-up demand rebounds and the impact of the economic stimulus manifests in the second half of the year, they said in a note.

Leaders of the Group of 20 nations, covering major developed and developing economies including China, announced on Thursday to “do whatever it takes” to overcome the pandemic and inject over $5 trillion into the global economy.

Despite the overall contraction in industrial profits, the upstream industries of nonferrous metals and oil and gas exploitation, as well as food and tobacco manufacturers, saw profits grow during the first two months, according to the NBS.

Profits of pharmaceutical companies also held up better than average and declined by 10.9 percent.