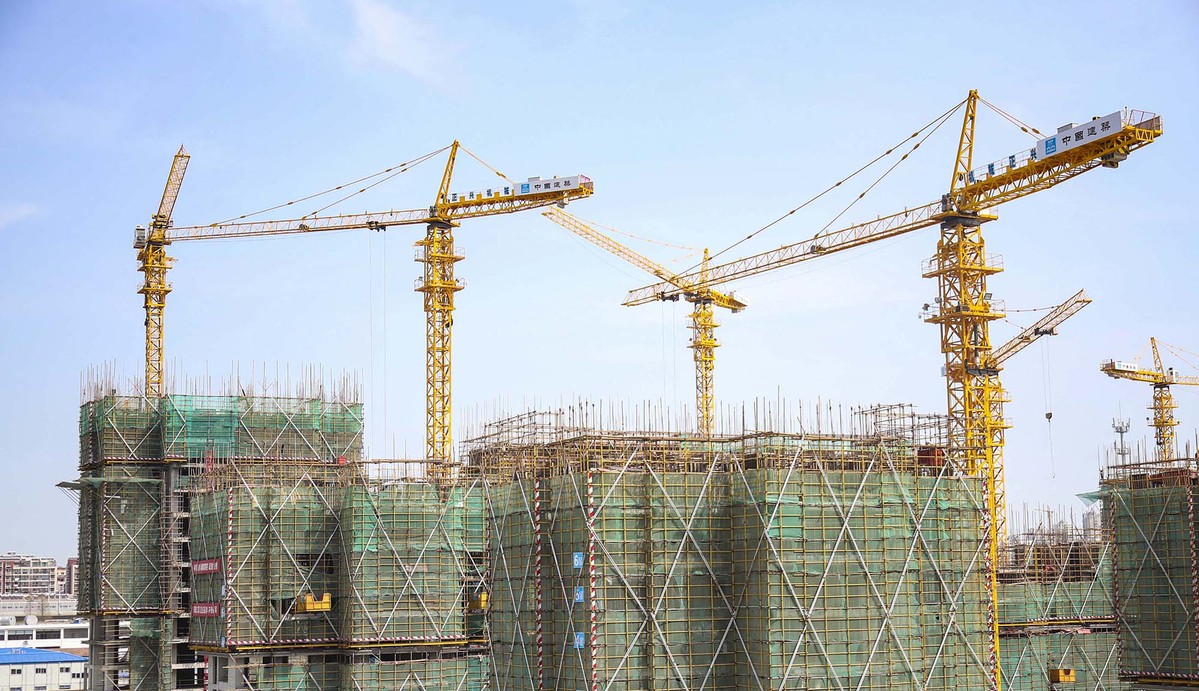 The real estate sector is on track to gradually recover as investment and sales in the sector have rebounded in March to end the month-long disruption caused by the COVID-19 epidemic, analysts said.

In the first three months of the year, 219.78 million square meters of realty space have been sold, down 26.3 percent from the level of a year ago, the National Bureau of Statistics said on Friday.

During the same period, sales revenue of the property sector reached 2.04 trillion yuan ($288 billion), representing a slump of 24.7 percent from the year ago level.

Residential sales revenue between January and March declined 22.8 percent year-on-year, compared to a decline in office revenue during the period of 36.8 percent and a fall in revenue of commercial property of 39.8 percent.

“Thanks to the resumption of business in March, the real estate market is recovering significantly,” said Zhang Dawei, chief analyst at Centaline Property Agency Ltd.

Property investment was approaching normal levels as the sector attracted 2.2 trillion yuan in the first quarter, down 7.7 percent year-on-year, but up 8.6 percentage points from investments in January and February. The lion’s share of 1.6 trillion yuan went into residential property, although the level is down 7.2 percent to the same period in 2019.

The outbreak of the novel coronavirus and the seasonal off-peak period for the sector around the Spring Festival holiday led to a suspension of property activities in February. Investment and sales only began to revive in March.

“Almost 90 percent of the enterprises have relaunched property investment, which greatly eased the sharp decline of investment in the first two months,” said Yan Yuejin, director of the Shanghai-based E-house China Research and Development Institute.

The home price index of the leading 70 cities the NBS published on Thursday showed the pre-owned home market has recovered to the same level of a year ago, a sign of the resilience of the Chinese property market, said Xu Xiaole, chief market analyst with the Beike Real Estate Research Institute.

To shore up the real estate sector hit hard by the epidemic, local governments are rushing to announce more flexible policies, in line with their specific conditions, to ensure the stabilization of the sector.

As many as 171 real estate measures and policies were announced in the first quarter of 2020 alone, 65 percent higher than the 104 issued in the previous year. In February, 75 property related policies were made public, which is a single-month record, Zhang said.

Analysts were confident the performance of the real estate market will improve further in the second quarter given the steady demand in the sector.

Zhang said property developers will have to contend though with tight capital flows in the coming months, especially as their debts become due.

“Most property developers only fulfilled 10 percent of their yearly sales goal in the first quarter, which means the second quarter will be a matter of life and death,” said Zhang.