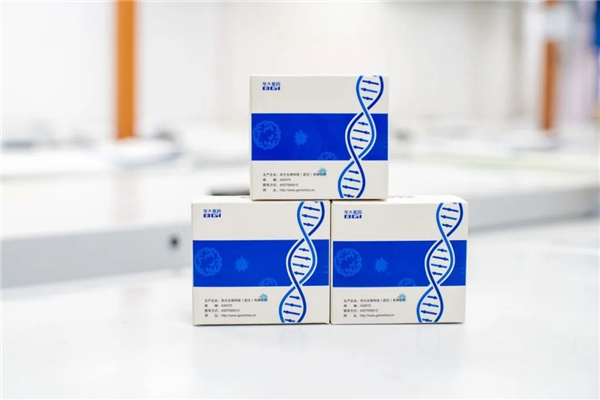 As of March 22, the volume of international orders for the new coronavirus detection kit — developed and produced by BGI Biotechnology (Wuhan) Co Ltd in Wuhan in Central China’s Hubei province — had exceeded one million, according to local officials.

The kit has been sent to 70 countries and regions worldwide, including Japan, Brunei, Thailand, the United Arab Emirates, Egypt, Peru, they said.

Located at Biolake in East Lake High-tech Development Zone, also known as Optics Valley of China, in Wuhan, the company is a subsidiary of BGI Genomics — a leading international provider of genomic sequencing services and proteomic services.

After the coronavirus outbreak, BGI took the lead in developing a real-time fluorescent RT-PCR kit for detecting COVID-19. It got the green light from the National Medical Products Administration at the end of January for the first batch of emergency products, which rapidly went into production.

Its daily production capacity for the detection kit has been increased to 600,000 and the company, as of March 22, recorded cumulative production of 4.72 million kits.

At present, the kit has completed the European Union’s CE certification and obtained the qualification to enter the European market. The product also applied for the United States Food and Drug Administration’s EUA declaration — an emergency use authorization — and pre-EUA has been formally accepted. According to guidelines recently issued in the US, the product can be commercially marketed to the clinical market.

In Chinese folklore, piercing fire eyes enabled the Monkey King to see through all deceits of monsters. BGI named its lab after the legend in February and geared up in the race against the virus.

It is mainly used for emergency detection of novel coronavirus, with an average detection capacity of more than 10,000 per day.

Subsequently, BGI built Fire Eye testing labs in Beijing, Shenzhen, Shanghai, Tianjin, Changsha, Shijiazhuang and other places. As of March 20, nearly 550,000 nucleic acid tests have been completed in all the Fire Eye laboratories in China.