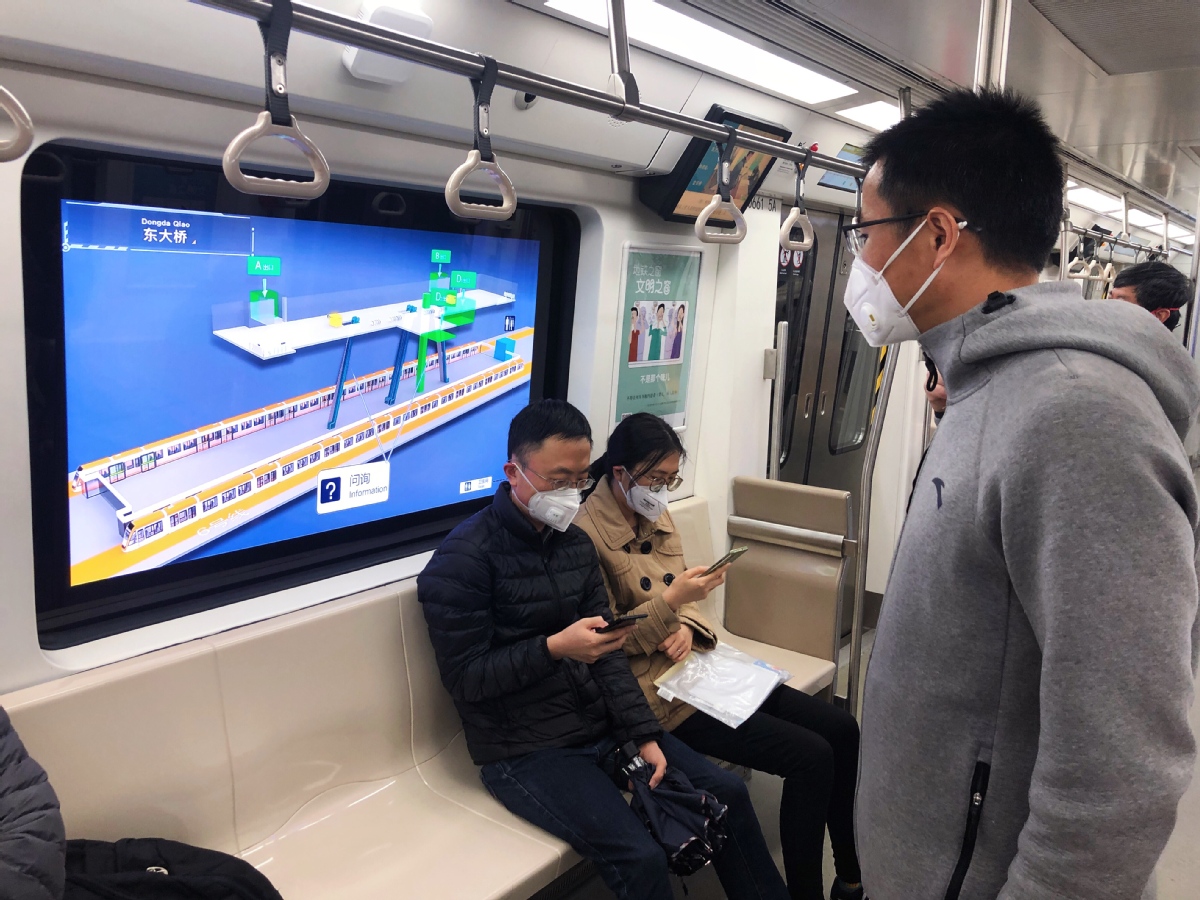 The system, called Intelligent Passenger Service System, provides convenience and care services for passengers, according to its developer.

As part of the system, some high-definition cameras are installed in train carriages, used to capture passengers’ unusual conditions, such as whether they are wearing face masks or if somebody falls in a faint or waves for help, Li Yujie, deputy head of Beijing Subway’s Technical Department, said in a video report by the Beijing News.

High-definition screens also can be seen from areas over the train’s doors, showing different information, including lines and the degree of crowding in neighboring carriages, the report said.

“For example, passengers can see where toilets, elevators and exits are at the next station, and also what commercial facilities the station is close to,” Li said.

The windows are called “magical windows” by passengers who have experienced the train.

The smart systems and functions will be further improved in the future, he said. 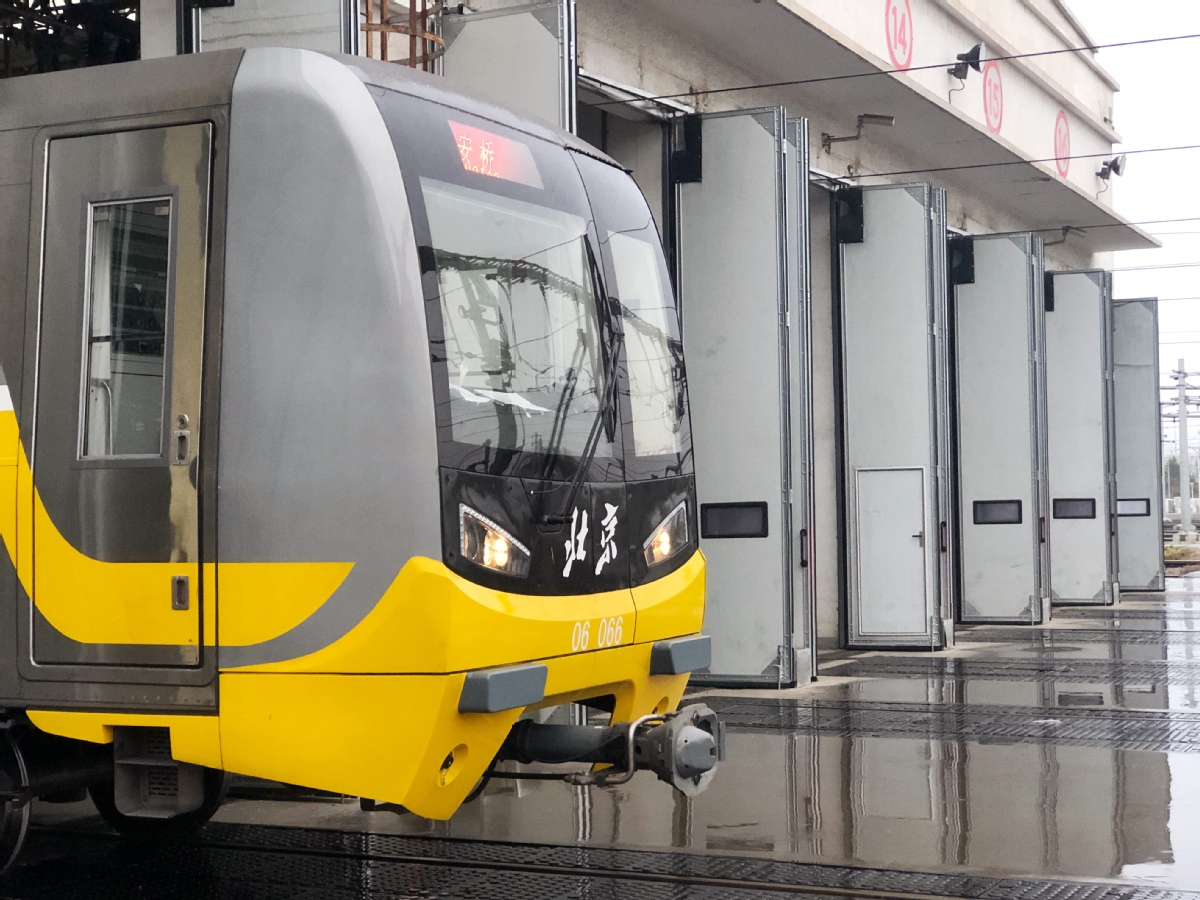 Subway trains on Line 6 in Beijing have adopted a smart service system that includes inspection cameras and LED windows showing useful transport information and can detect whether passengers are wearing masks. [Photo provided to chinadaily.com.cn]

The subway trains on Line 6 in Beijing have adopted a smart service system that includes inspection cameras and LED windows showing useful transport information and raise the alarm if a passenger falls. [Photo provided to chinadaily.com.cn]