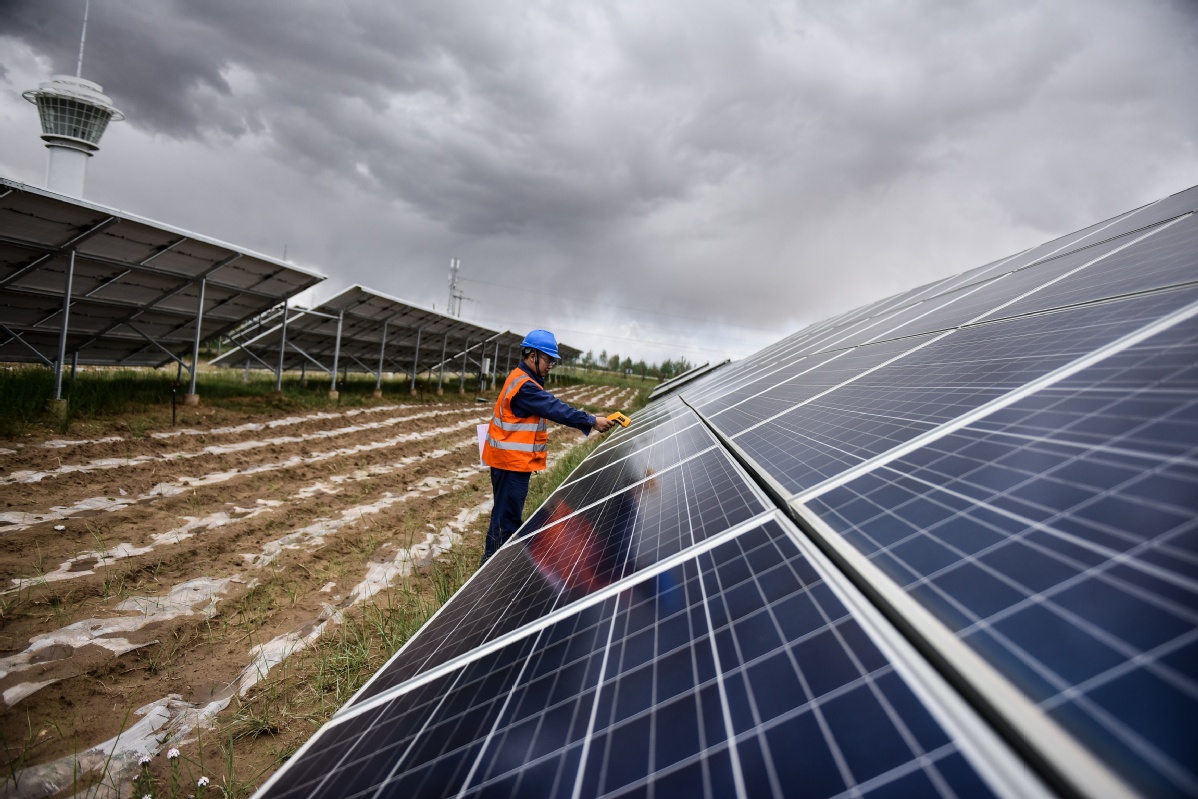 While a low oil price might sound bad news for renewable energy as lower gasoline and fuel prices will make electric vehicles and biofuel less competitive and make solar and wind less competitive as sources of electricity, some believe it will only be a short-term negative impact on the global energy transition.

Even before the outbreak of COVID-19 that resulted in a precipitous fall in oil demand and a price war between Saudi Arabia and Russia that has driven oil prices lower, fossil fuels were already under long-term pressure, said Rocky Mountain Institute, an independent think tank headquartered in the United States.

“Cleaner technologies are already capturing the lion’s share of growth in the power and mobility sectors, and this series of synchronous disruptions should be an impetus for climate-aligned corporations and investors to accelerate the shift of capital needed to fuel the clean energy transition, which can help to avoid the future disasters that will be the inevitable result of climate change,” the think tank said.

While some might believe the low oil price will definitely put downward pressure on the appetite for a cleaner energy transition as research firm BloombergNEF recently reduced its global solar demand forecast significantly due to a looming economic slowdown, the think tank is eyeing the long term.

“Lower oil and gas prices can cause short-term challenges for clean energy alternatives as well. But in the context of broader structural changes in energy markets already characterized by high oil inventories and a glut of natural gas supply, this drop in demand may mark a fundamental tipping point for the petroleum industry,” it added.

According to Liu Yujing, an analyst with BNEF, the price impact will be largely temporary.

“China is likely to become more determined to develop renewable energy as part of its efforts to reduce energy imports from a longer term perspective, as the COVID-19 has worsened geopolitical tensions and international trade disputes that will not be eased anytime soon, increasing China’s energy security concerns,” she said.

The International Energy Agency recently lowered its overall forecast for 2020 by 90,000 barrels per day, signaling the first potential drop in annual demand since 2009. While its forecast for 2025 suggests the disruption is temporary, many investors are not waiting to exit the space.

Oil and gas companies have seen declining performance over the past five years, and they now make up a smaller share of the S&P 500 than electric utilities.

BNEF also projected that electric vehicles will account for the majority of incremental global demand increases for passenger cars within the next five years. According to the 1Q 2020 Electrified Transport Market Outlook report issued by BNEF, global EV sales grew by 10 percent last year in increments of 200,000 units. Sales in Europe may surge this year, which is expected to offset nearly flat EV sales in China and the US.